We all saw Afrojack rise to fame in the late 2000's, helping to bring electro and Dirty Dutch music to the forefront of the dance music boom. He was also among many producers who crossed over into pop music, and even more among the artists who lost a portion of their original fan base through their ascent to fame and change in musical style.

Recent releases from the Dutch producer and DJ have seen him collaborate on radio hits with Pitbull, Snoop Dogg and Sting. In 2014, his debut album, Forget The World, saw old fans scorn music that lost its original flare to appeal to he masses. But recently, though Afrojack is still launching clothing lines and generic pop tracks like his last release, "Hey," it appears that this week marks a return to the intensity in production that had people falling in love with his style earlier on in his career.

Debuted this past weekend at his Ultra Music Festival main stage set and out on his own Wall Recordings, Afrojack has remixed fellow electro producer D.O.D's track "Taking You Back" into a blistering, mesmerizing feat of in your face big room production that's hard to hate if you were once, or now are, a fan of Afrojack. It's streaming now and available via Beatport.

Woo! @afrojack playing his edit of my new track 'Taking You Back' at Ultra. It's out TOMORROW on @wall_recordings ?? pic.twitter.com/9dArWDTvuy 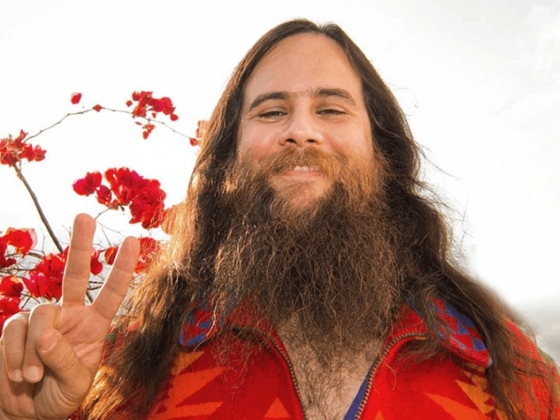 "It's All Happening" with Carlos Niño, Madlib, and Miguel Atwood-Ferguson 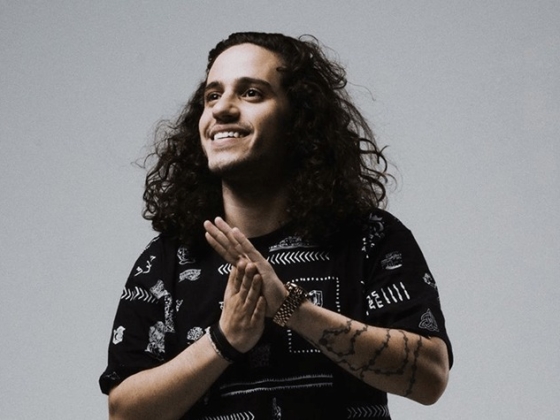 Russ crowns himself the "Yung God"