International star Axwell will forever be remembered for his time as one third of the pivotal group Swedish House Mafia. But he's also known as an impressive DJ and producer as a solo artist, releasing timeless tracks like 2005's "Feel the Vibe," "Together," 2007's "I Found You," and more recently, tracks like 2013's "Center of the Universe." He's evolved since his days of island-inspiring disco house, creating a uniquely powerful brand of electro house and releasing music as apart of Axwell /\ Ingrosso.

Quickly following the releease of his partner Ingrosso's first solo single in years, Axwell is doing the same. Though we heard some solo work on "Waiting for So Long" via Axtone Ten, this is the first single we have heard from him as a solo artist since 2013. Those who have seen the live act of Axwell /\ Ingrosso might recognize "Barricade," as they've been teasing it in their performances for some time.

"Barricade" has the signature bigger than big room energy we are used to from Axwell, but with a surprising breakdown that screams hip hop and pop. It seems both he and Ingrosso are on the same page with their musical influences, with his recent "FLAGS" taking a note from trap as well. Out via Ultra Records and Axtone Records, the single is available for purchase and to stream.

Scales heads to Simma Black to "Fall In Love" 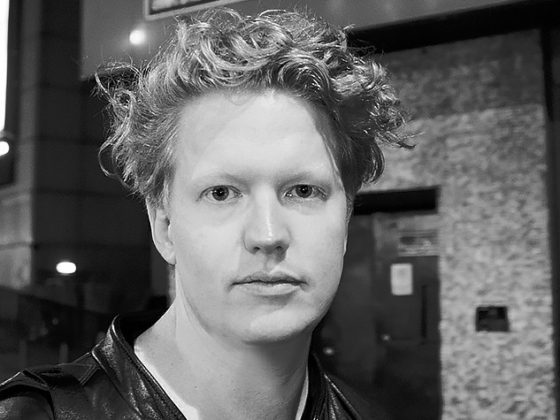