Major Lazer has released the music video tied to the single "Light It Up" from their acclaimed 2015 album release, Peace Is The Mission. The video, featuring collaborators Nyla and Fuse ODG, was filmed in Fuse ODG's home country of Ghana with visuals complimenting the authentic dancehall electronic scene the track's audio sets. On the video, director Sam Pilling says:

“The whole sentiment of this Major Lazer track is about overcoming negativity and sadness, coming together, and rising up in dance to ‘Light It Up." Because Fuse’s family is from Ghana we thought it would bring a really interesting aesthetic to film the video there. Delving deeper into Ghanaian culture, we found that their traditional funeral ceremonies perfectly exemplify this sense of coming together to rise up against sadness. The whole community joins together, first in mourning the death, then in celebrating the life that was lived. We worked closely with a Ghanaian family and village, meeting the elders and receiving their blessing to film a real funeral ceremony. I found a poem ‘Kae’ [Remember] written in a traditional Ghanaian language—Twe—which felt like the perfect companion to the video as it is about reflecting on sadness but rising up and looking to the future and to new life.”

Following a big Grammy-winning award season for Diplo, Major Lazer will embark on a tour, starting with a show at Tribuna José Martí in front of the U.S. Embassy in Havana, Cuba. With that show, Major Lazer will be one of the first major American artists to play in the country after the recent lifting of travel bans to the country. 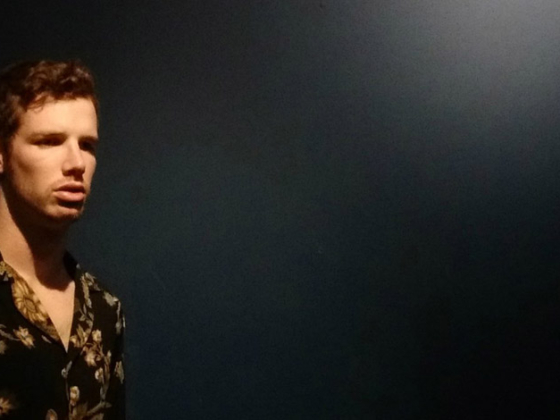 You "Need To Hear" this gem from Goldwash 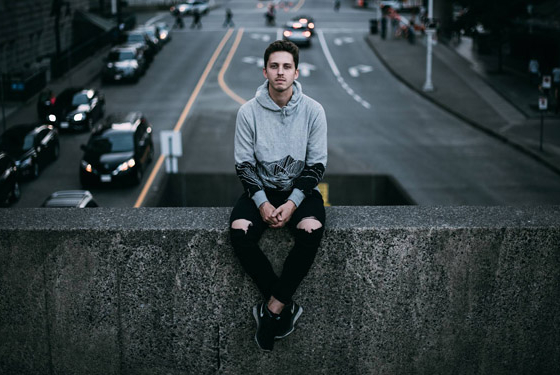