California-based producer Allen French is taking his own music and his career into his own hands. He's been self releasing his entire catalogue of music on his label French Press Records for the past year. Today he adds his first release of 2016 "Snake Charmer" to his imprint. An electrifying, hypnotic house release Allen French, brings back classic house elements with lyrical vocals from Hollywood Junkiii. French's production techniques will take you on a sonic journey while Hollywood Junkiii commands you to "move in the house". This track is for both producers and house fans, as we definitely feel this one is suited for those late nights and early mornings on the dance floor. 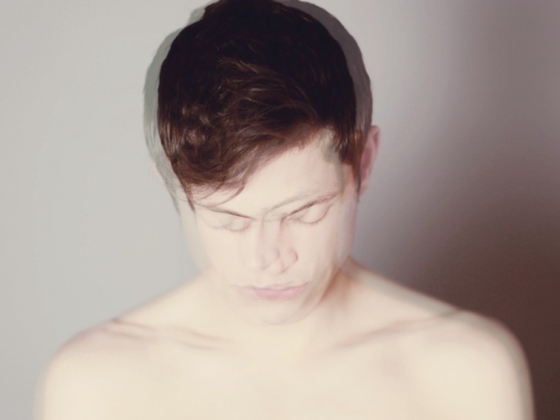 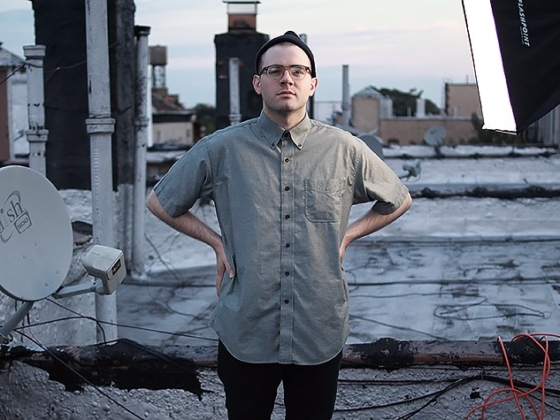