I'm feeling extra fly today — cloud 10 ¾ fly — so I'm pitching ya'll some heat from JBdaPilot, a steezy emcee navigating the skies of the 757, an area code that fittingly evokes images of a underground aircraft zooming through unsuspecting cumuli. The Virgina-bred aviator just dropped "Jerry Maguire," and the track is every-bit-as-dope as the iconic Tom Cruise romcom.

For those who've seen said film, JBdaPilot's hook on "Jerry Maguire" will recall memories of Cuba Gooding Jr shouting, "SHOW ME THE MONEY!" The song is all about JB's ascension to greatness; and, understandably, the moolah that accompanies one's trip to the big time. While this may not sound like the most substantive concept, JB, feature Phil Adé, and producer Papamitrou deliver a unique sound soaked with passion and determination. It's clear that, to these three artists, money isn't merely a material object, but also a symbol of transcendence from the struggle. 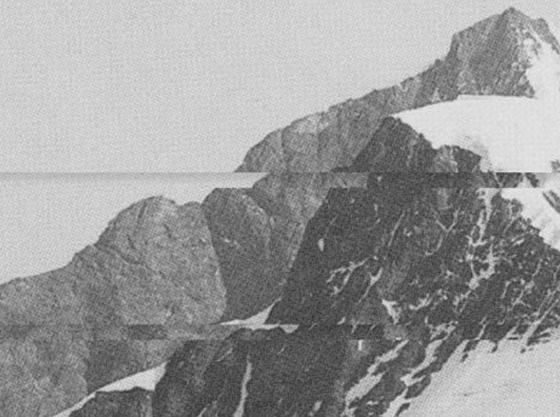 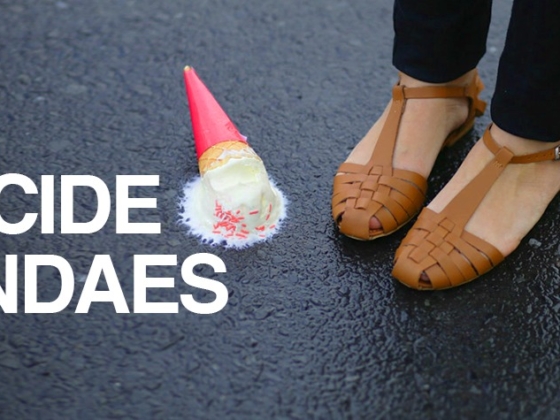