Ever since our first taste of Greek pop singer Stella and her velvety voice, we’ve been quick to follow her every move.

Today, EARMILK brings you this first taste of Stella in 2016 in the form of a whimsical track called “Works For You.” The single has a decidedly western undertone and is regal in its sensibility, allowing Stella's voice to glide smoothly over the melody.

"Works For You' is officially available digitally as of Feb 22/16. 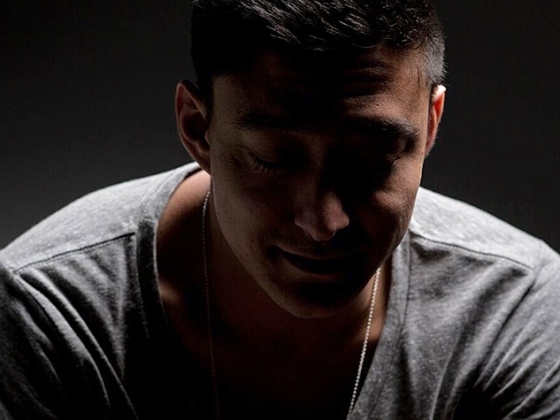 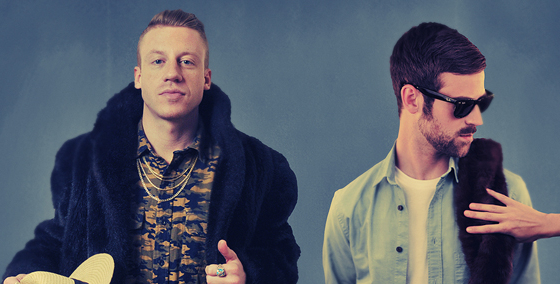