In celebrating a decade of meaningful music from Axtone Music in 2016, Swedish dance music star Axwell released an homage to his wife amongst the Axtone Ten compilation, entitled “Waiting For So Long.”

A departure from a year full of Axwell /\ Ingrosso releases, Axwell’s solo track garnered a lot of praise from his contemporaries, including Arty. And after a jam packed year of releasing his debut album, Glorious, Arty got the blessing of Axwell’s team to remix “Waiting For So Long.” The Russian producer has transformed the laid back, lounge-y nu disco track into an uplifting, progressive ball of energy. Out for free download, the track is also streaming via Soundcloud. 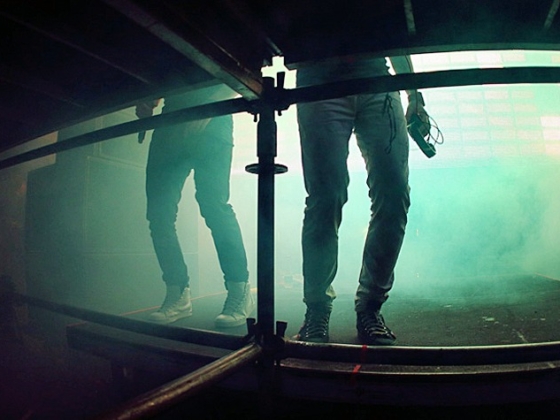 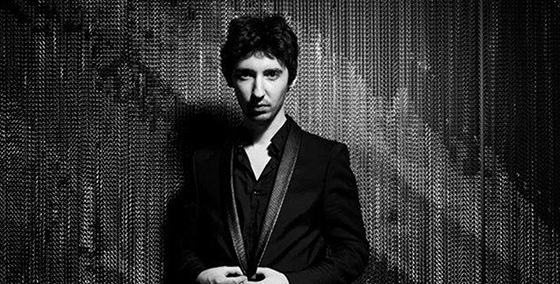