London's Vanilla Ace has had a stellar start to 2016. Releasing his Jet Setter EP via Club Sweat at the end of January, the producer and DJ showcased his infectious take on house and nu disco, and starting this week, will take the sound on tour.

This is surely not the first time we've paid serious attention to Vanilla Ace's music, as his hip hop-influenced tracks like "Shut Em Down" and the nu disco alike are tracks that are time tested, and explored in a big way in Ace's mix that we've commissioned to celebrate the launch of The Jet Setter Tour. Further details on the tour are in the flyer below. 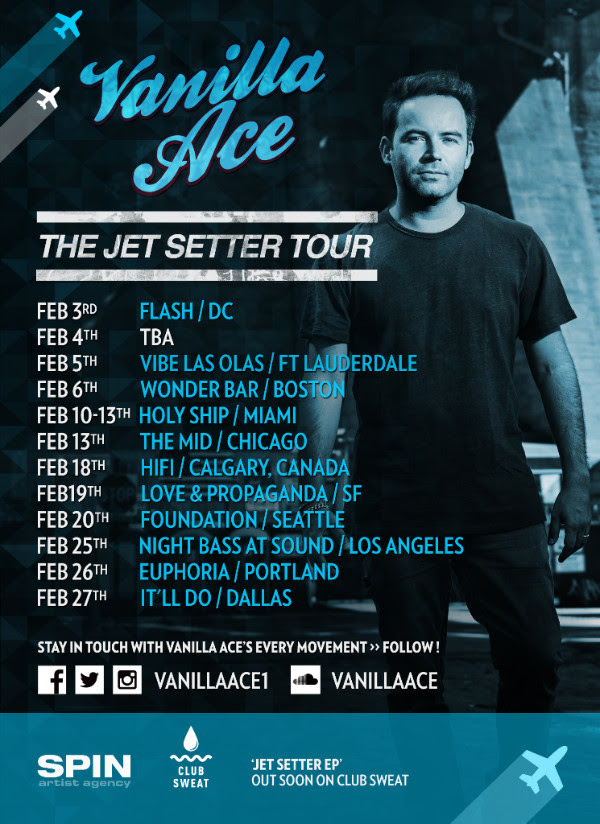 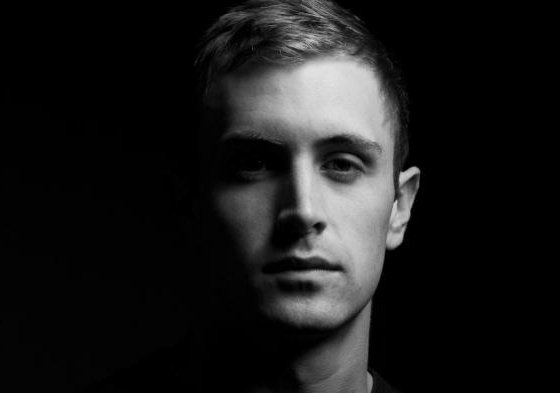 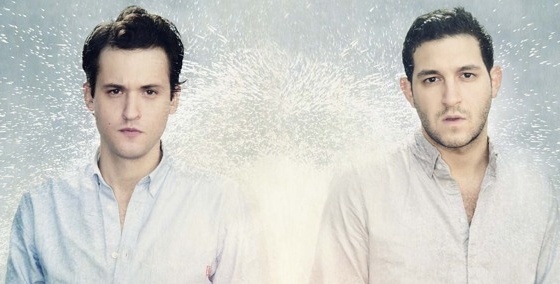