Italian producer Simoncino has an unmatched niche for guiding listeners on pacifying adventures through his analog-fused sounds. With an ability to confidently flex his range within a number of genres, it's his soft spot for the rawer forms of house music that mark his signature on the dance floor. Already releasing music on esteemed labels such as L.I.E.S. and Creme Organization, Simoncino's latest EP, Dream States, sees Syncrophone – Parisian imprint and record shop – housing his latest effort.

Five decisive cuts make up the whole of Simoncino's world in Dream States. And much like the name suggests, there are plenty of moments on this record that surely take listeners to extensive realms. Listen to the advanced streaming of A2 track,  "Dub Theories from Tin Star", which can be perceived as the saga following "Dub Theory" off his latest album, Amazon Atlantis, on Creme Organization.  These are six minutes of steadfast contemplation over layered synths and provisional claps that carry over the beat's hearty kick.

Out on February 12 on both 12-inch and digital format, make sure you grab your copy of Simoncino's Dream States on Syncrophone. 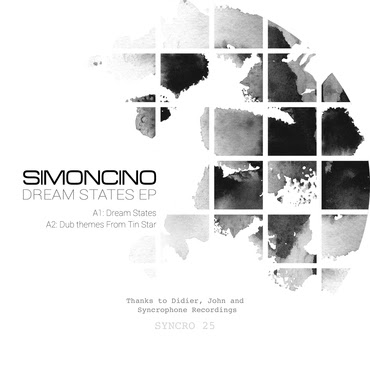 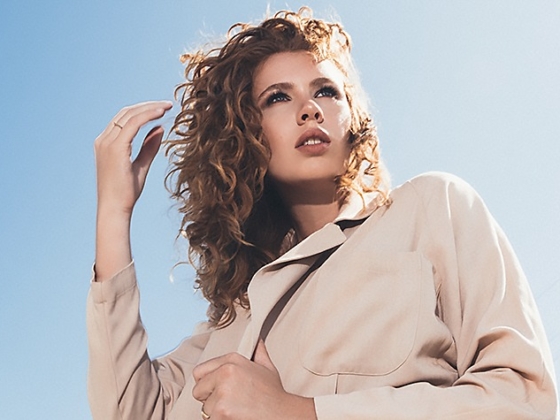 Gallya takes you "Thru the Valley"