LA-based Matt Popieluch has been on the scene for nearly two decades now having worked with the likes of Sky Ferreira and Fool's Gold and having played with Foreign Born and The Cave-Ins, but ever since 2010, Popieluch has been exploring the ins and outs of a solo career.

Popieluch's solo moniker is called Big Search, and today, our first taste of his forthcoming LP entitled Life Dollars (due out sometime later in 2016) is available both sonically and visually.

The accompanying video for the tune, directed by Ryan Daniel Browne, reflects a fascination with known thresholds between light and dark, day and night. In Popieluch's words, the video features an "infinitely ascending glass elevator that starts in the daylight of the world we know and continues into night and the unknown".

Have a listen/look for yourself below. 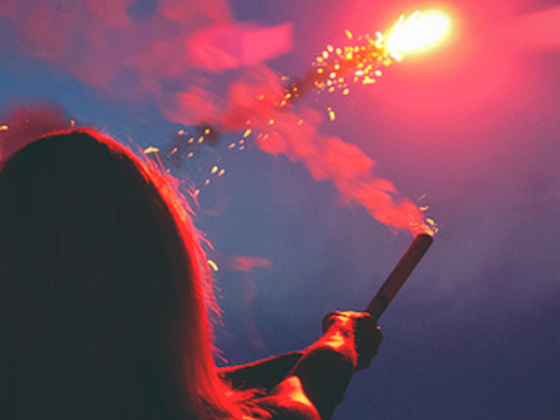 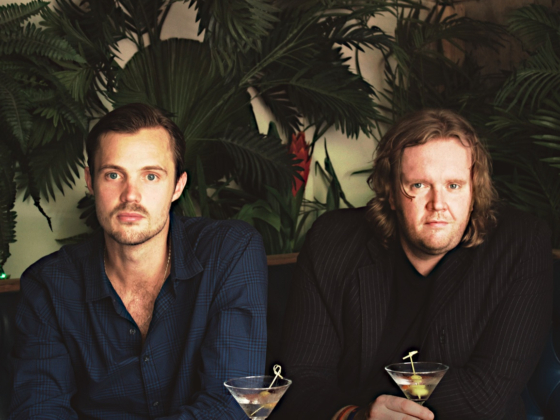