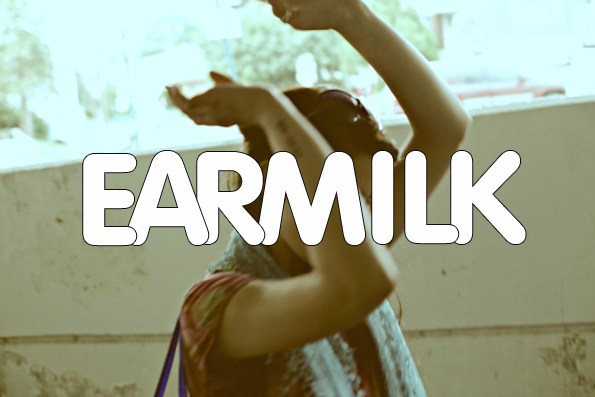 New York based INSTRUM, is a man of many talents who has been making music since the young age of 13. The producer/DJ's beginnings in the music scene started with producing for hip-hop artists, most notably Sammy Adams' track, “Comin Up”. Eventually in 2014, INSTRUM made the decision to shift his focus to dance music and has been constantly expanding his breadth of work since. The producer has worked his magic on several remixes for songs by artists including A-Trak, Borgeous and even classics by Whitney Houston and Mary J. Blige. Just a few months ago, INSTRUM collaborated with Two Friends to deliver a funk-filled remix of Ariana Grande's version of “Trap Queen”. The two came together to give the hit a sexy saxophone touch and jazzy vibes. Additionally, INSTRUM is part of Soundcloud artist collective TropiKult, alongside chilled out artists including Deep Chills, N2N, Le Boeuf and more. After sifting through several remixes and original tracks on INSTRUM's soundcloud, it's obvious the producer has a knack for slick sounds and a laid-back energies.

EARMILK is excited to officially premiere INSTRUM's official remix of Monogem's “Gone”. INSTRUM has picked up the tempo of the original song, making it automatically dance worthy. The atmosphere of the track is reminiscent of UK-based Bondax, with it's feel-good vibes and 90's house inspired vocals. The remix has subtle tropical undertones weaved into deep synths and Monogem's sophisticated vocal work. Easily paired with hazy beach parties and a setting sun, the track's clean deep house edit calls for good times with good company. INSTRUM modifies "Gone" by adding his own groovy twist, making it a quintessential summer jam. Check out the track below. You can also download the remix of "Gone" for free here.