Today, Grimes debuted her latest music video for "Kill V. Maim" from her critically album 'Art Angels'. Claire Boucher (aka Grimes), with an established artistic background outside of the music world, co-directed the video alongside her brother Mac Bouche, who also hand a hand in directing the video for “Flesh Without Blood/Life in the Vivid Dream." Grimes' direct involvement with her videos comes to no surprise given her hand in designing the 'Art Angels' album cover.

Shot in Toronto, the video features an inside look at the wonderfully artistic madness associated with the inspiration behind the track. Grimes claimed it was written as "the perspective of Al Pacino in The Godfather Pt….Except he’s a vampire who can switch gender and travel through space." 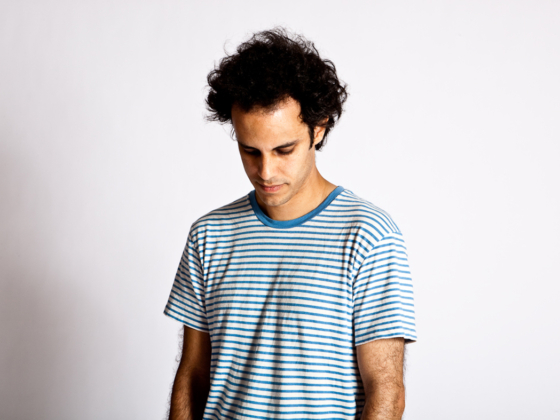 Four Tet and Champion team up on "Disparate" 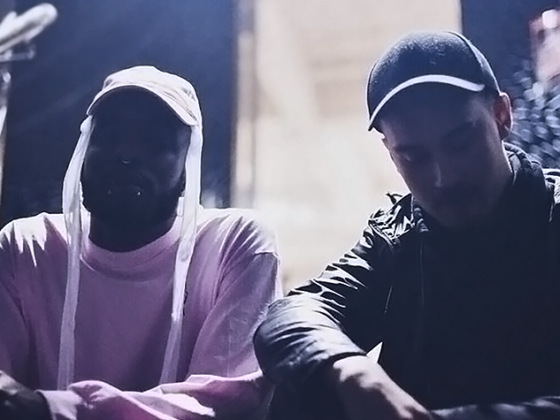 So Loki flaunt their creativity in "Lil Ma" [Premiere]