Ben Gold and Gareth Emery are no strangers to one another. Outside of being old friends and label mates at Emery's Garuda, the two producers have collaborated time and time again on music that focuses on both melody and big room energy. Most recently, Gold remixed Gareth Emery's latest track, "Huracan," late last year, and both partook in mixing the label's celebratory The Sound of Garuda: 2009-2015 compilation.

Today, Gareth Emery took over Armin Van Buuren's popular A State of Trance radio show for the live broadcast of episode 748. During that guest mix, he premiered a special new track that will reportedly be on his third album release, due out later this year. Following the release of Drive in 2014, the album will feature a new collaboration with Ben Gold, entitled "Until We Meet Again."

Well hi there ? Wasn't meant to promo this for ages but I played it in my ASOT takeover today and decided to fuck it and upload it! This track will be on my third album due in the first half of 2016! FULL TRACK ON MY SOUNDCLOUD NOW Cc @bengoldmusic ?????

A true showcase of both producers' handle on trance, melody and the uplifting, "Until We Meet Again" is an example of the standard the team have created, and is a good sign for what we can expect more of in 2016. 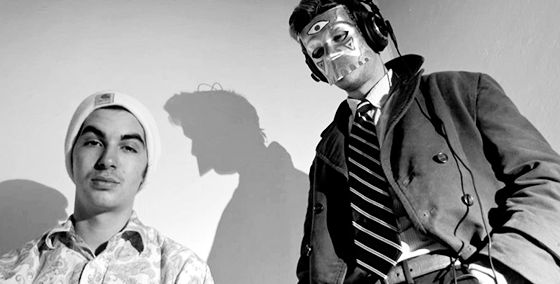