99 Souls has a success story that many up and coming DJs and producers could aspire to, or more likely, dream of. At the beginning of 2015, the mysterious duo released "The Girl Is Mine" on their SoundCloud, a track they admit now was to get the word out about the group. A funky house mash up of Destiny's Child's "Girl" and Brandy & Monica's "The Boy Is Mine," the track has gone on to be number 1 on the BBC Radio 1 Dance Chart and quickly get them a deal to officially release the record earlier in December of this year via Resilience Records/Nothing Else Matters/RCA Records.

The track now has a chance to go viral again, with a batch of remixes coming for an upcoming release on Columbia Records. Enter one of house music's biggest and newest names, Danny Howard to help with the job. The famed BBC Radio 1 emcee and producer and DJ himself, Howard has put a funky retro 808 beat with a fleeting tinge of pre-blog haus era progressive synths to take "The Girl Is Mine" from singalong song to dance floor burner. 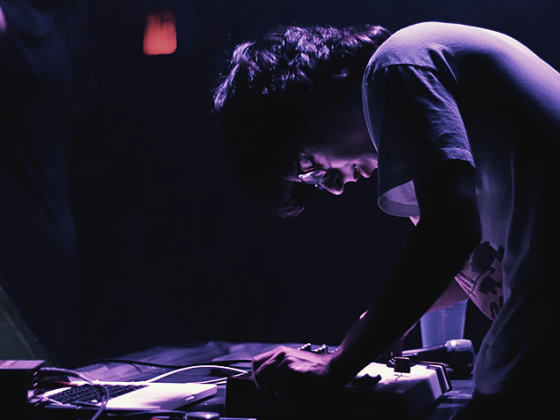 Balam Acab outdoes himself on 'Child Death,' his first album in years 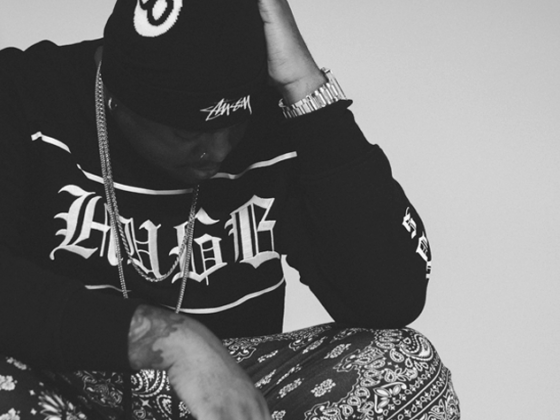