Alec Koone doesn't care about your end-of-the-year lists.  While most blogs' favorite 50 albums of the year have already been written in stone, yesterday the Pennsylvania producer, better known as Balam Acab, surprised us with Child Death, his first album in four years.  And while most artists would go for a daytime premiere, Koone dropped the album at 9:00 PM last night, claiming on Twitter that darkness was necessary for the proper effect.

Balam Acab certainly does things a little differently, and if you've heard his music, you know.  Of all the 'wet' sounding beats out there, Koone's are the wettest, in fact they conjure the feeling of being underwater, with tidal sloshing and angelic mermaid voices galore.  Unfortunately, there's no single for Child Death, he's being stingy with the streaming so far, so you'll just have to shell out five bucks on Bandcamp to hear it.  It's worth it – the album sees Koone make some serious strides forward in his production skills, using a wider palette of sounds and mixing them together into a haze of psychedelia that will take a few listens to fully penetrate.

Child Death features vocal assistance from Morgan Laubach, Kylyn Swann, Liz Yordy and Josie Hendry.  It was mastered by Warren Hildebrand of Foxes in Fiction.  At this point it seems like Koone's former label, Tri Angle Records, is not involved, but we'll see what happens when physical releases are planned.  Head over to Bandcamp to buy the album. Alison Wonderland flips Justin Bieber's "What Do You Mean?" 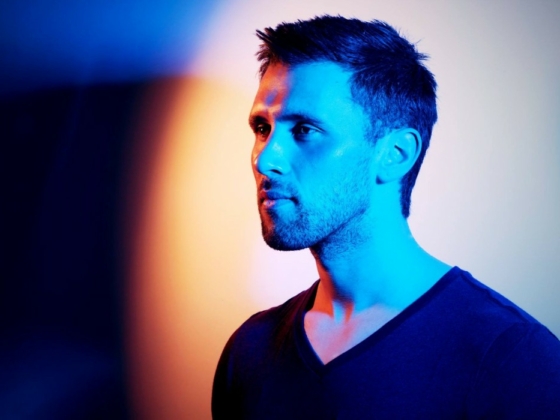