Two weeks ago, fantasy techno collective DUST revealed “Breeding Pit,” the first single from their forthcoming debut full-length, Agony Planet. Today the trio continued their march toward the January 22 release date with a live video for another of the record’s tracks, “She Woke Up In Water.”

The video immerses viewers in the same demonic ethos heard in “Breeding Pit,” this time with more propulsive beats and even more muffled screams from frontwoman, Greem Jellyfish. At the fore of her bandmates – entrenched Brooklyn rave sceners, Michael Sherburn and John Barclay – Jellyfish bobs and bends in crimson-tinged darkness as strobes drown the crowd at The Good Room. DUST announced today that they will return to the Greenpoint club in January to host their album release party. Grab tickets here via Resident Advisor. 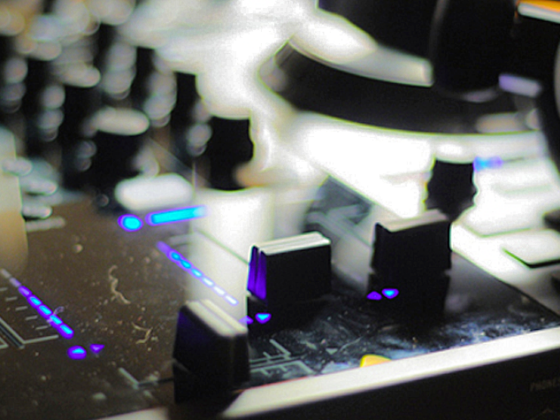 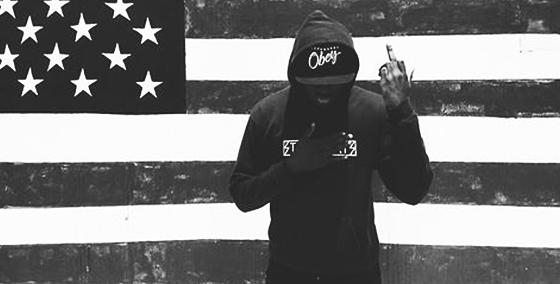 Sylvan LaCue and Linzi Jai have struck gold with "Caravan 04"