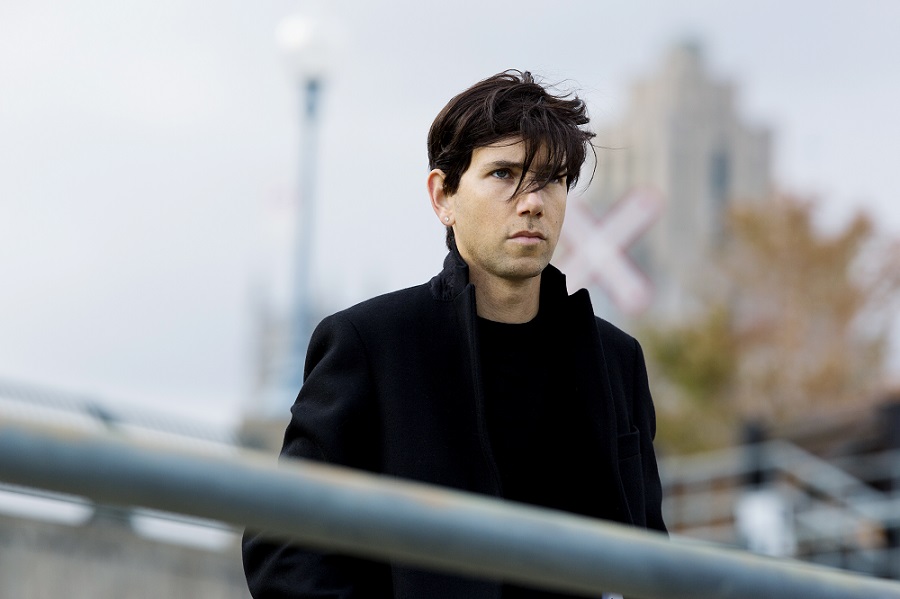 Montreal’s very own godfather of dance music, Tiga, has just released a very special remix of his latest single, “Don’t Break My Heart” by fellow house DJ Shiba San. Today, we have an exclusive advanced listen to the single with all the right intentions to get you to enjoy this remix.

“Don’t Break My Heart” includes all the right ingredients from these two house DJ's to grab your attention, as they combine their style and sound effortlessly.  Shiba San produces this unique house tempo that flows with the original vocals, creating this rhythmic set of beats that build up a crisp remix that compliments Tiga's overall sound.

Recently, Tiga has been touring around Europe for a series of exclusive live shows and he will soon return to the States to kick off the New Year with a b2b set with Kenny Glasgow at the Hollywood Palladium on December 31st.