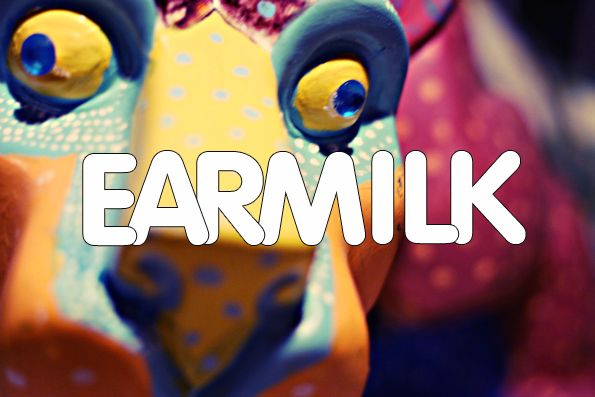 Soul Inscribed is an NYC based four-piece band that blends nostalgic R&B with today's hip hop climate, producing music pieces that will be loved by the entire family (but not for the regular reason). They're set to release their debut album, also titled Soul Inscribed, on Feb. 5, 2016. and are releasing with you their title track, "Soul Inscribed," with us today. If at this point you're confused on their band name and title of their project and song, just remember Soul Inscribed, and you're set.

Described as "your parent's collection remixed for today," the four piece know how to blend that fine line of yesteryear with jazz, soul, and hip hop influences. Their title track similarly feels like the essence of their beloved city, sounding like a clean, refined version of the type of music you might hear when walking down the street.