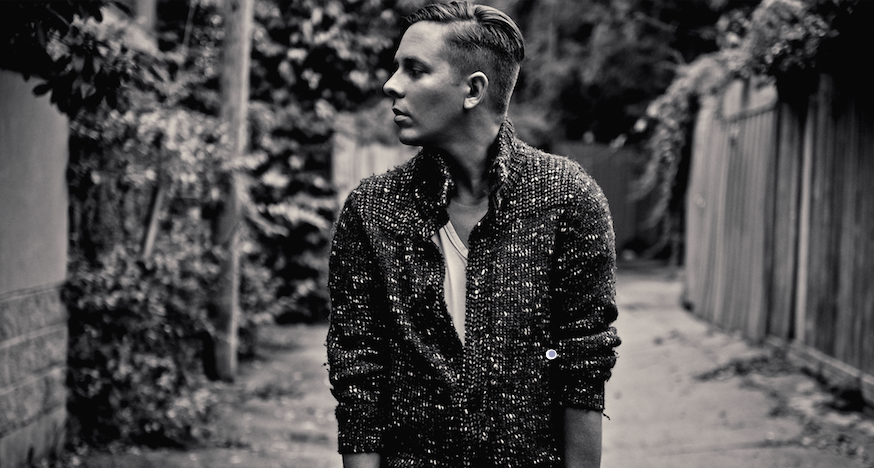 Toronto’s Glenn Morrison has a unique confidence in the elements that any house music needs to survive in the current industry: he’s adept at Djing, performing comfortably at everything from a small rooftop get together to one of the world’s biggest clubs in Ibiza, and has a resume of releases that he’s produced on that run all over the map, from country music, electronica, new age, blues and pop, an accomplished resume at age 29. And though he might not be able to be held into one genre or production style, the music he makes all his own has a clear message, one influenced by his background in classical piano. A message that has been heard internationally, and with the announcement of his artist album Into The Deep, Morrison is setting out to make a big mark on his home ground in North America.

We have an exclusive sneak peak into a teaser EP being released later this week to tease Into The Deep. In a task to best represent the album, Morrison has chosen two tracks to release, both with the ability to stand on their own. “Another Dimension” ventures into dark, authentically layered progressive territory, with surprising elements at every turn (including a uniquely intriguing discord of a piano progression at the song’s breakdown). “Hang Tough” features the vocals of John Harris, reading a darker version of what the Gospel According to John might sound like from someone from the street. Groovy and deep, “Hang Tough” also emulates club energy through subtlety. Check out both tracks below ahead of their release this week.