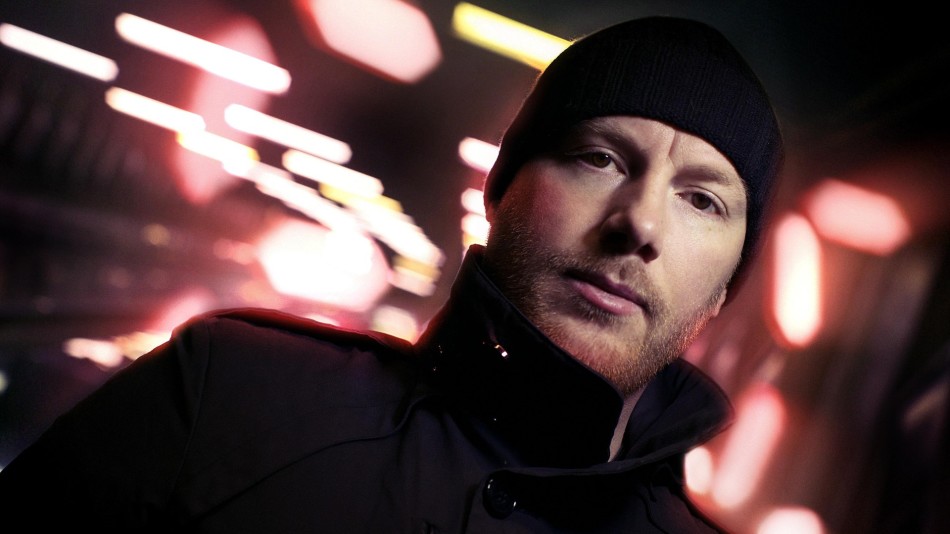 Eric Prydz remains one of the more versatile artists in house music. In an industry full of producers trying to find their voice, Prydz has mulitple, through music under his own name as well as two alter egos - Pryda and CIREZ D.

The past two years have been big for Prydz, where he's played the famed Madison Square Garden, celebrated 10 years of Pryda Recordings, and released new music under all three of his monikers. While his last release was progressive through Pryda, this week he's returned as this darker techno self, CIREZ D, for a five track EP release.

Entitled VOL D, each track on the EP conveys this personality's signature brooding, stuttering, twisting and oscillating production CIREZ D has come to be known for. Many of the tracks were previewed during Prydz's EPIC 3.0 tour, where he split his sets into progressive and dark techno.

Volume D can be purchased and streamed via Beatport here.