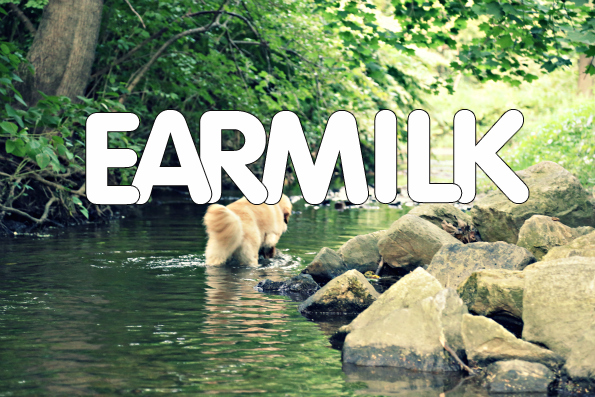 Norwell is gearing up for a big 2016 after having an impressive run with his previous work, I Kissed the Sun through Shabu Recordings. Today we're excited to present a track off Appendix, his upcoming release, titled "Sometimes."

The producer ventures a bit more into the techno realm with this piece that listeners may not be used to, but trust us, it's still got an experimental edge filled with ethereal sounds that define the Hungary-based artist. It's dance rhythm and surrounding sounds highlight that "Sometimes," as well as Norwell's other tracks, are cleverly calculated, intelligent pieces of art.

The release is slated for January 2016. Stream the track below.