Total
0
Shares
0
0
We've seen many artists – big ones being Eric Prydz, Skrillex, Avicii – play music in their sets for years with no official release. Fans hold a certain level of pride in these tracks, noting when and where they're played, and keeping them as a special bond between artist and especially devoted fans. Such was one track from the German DJ duo MOONBOTICA, a single they've titled "June." After over a decade of set play, the guys released "June" earlier this year to continued acclaim from fans and contemporaries alike. And of course a track of that kind would get special attention, with a second remix package on the way via their own Moonbootique Records, due out November 23, 2015.

While the first issue first saw mixes from Teenage Mutants, Ante Perry and others, this second batch will include some even bigger names like Etienne de Crecy. Another figure remixing "June" on "Part II" is iconic American house producer Sharam Jey. With a heavy, yet funky, prominent bassline, Jey has transformed "June" into an underground track.  Including everything from eery synth elements to an uplifting groove, this one is quite multidimensional.

The original mix of "June" got some added flair with its recently released, extra-cheeky, internet age-inspired video: 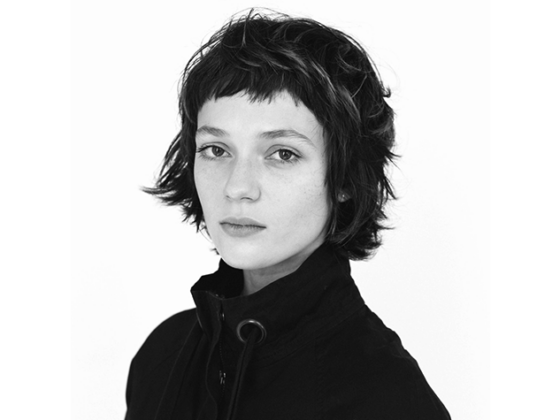 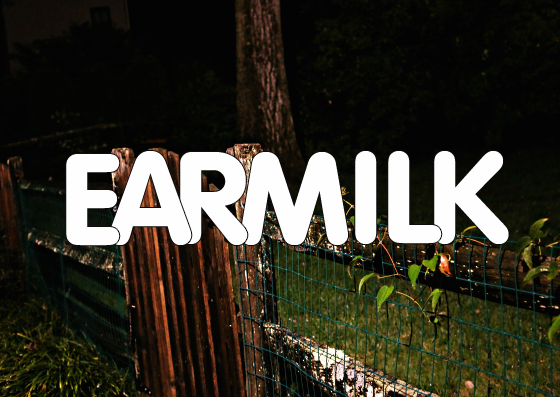