If you've been staying on top of the music coming out of the Pacific Northwest, there's no question you've already stumbled across Grant Eadie's music as Manatee Commune. The Bellingham native is bubbling up across the electronic music scene already debuting at Quincy's Sasquatch, Seattle's Decibel Festival and Austin's SXSW (to name a few).

Last September, I sat down with Eadie before his live set at The Showbox for Decibel Festival's "Sublime" showcase that also featured Bonobo, Taylor McFerrin and Gilligan Moss.

Describing Eadie is quite simple in hindsight; he's approachable, kind and easy to stay engaged with. All of this correlates with the first-impression I had of his music when I started going through his tracks and videos in preparation for dB coverage. I was instantly moved by the sounds he put together and after watching the way it was all brought to life in his video for "Wake", I was so happy to have the opportunity to learn more about him.

During our conversation, Austin Santiago, Eadie's manager and friend, was also present and discussion flowed with ease from the get-go. Mentioning a couple of times his excitement for being able to come up in the PNW during a time when so much innovation is happening within its creative community, Eadie recalls his first encounter as a musician being when he learned viola and violin at the age of 6: "I picked up the viola at 6 and found myself very passionate about the whole music thing. It was during my freshmen year of high school when I started playing guitar and found it to be way easier than the viola, so I told myself I could probably figure this out in a day, I did, and then started getting really interested in music theory and picked up the piano since that is the center of it all."

The way he speaks about learning to play instruments comes off like a natural progression we all engage with, but one has to take a step back and remember that while he is breezing through the ins and outs of musicianship, some people spend countless hours and a lot of money to master just one of them.

For a while, he did enroll in college as a music major, but ended up dropping his coursework. "Internet connection is way cheaper than college tuition," says Eadie. " I realized I could learn everything I needed to know from Youtube. I started doing that, and it's been great for me. Everything I want to know is out there and if I have questions I can always ask one of my producer friends."

Admittedly, his production process is based more off of happenstance jam sessions than calculated routines and music notations. Considering he's handling various instruments simultaneously and playing them in unconventional ways, it makes sense.

His 'one-man ensemble' style of playing was first experimented with during the days of his former band, Soccer Mom. "Yes, Soccer Mom – No regrets! It was fucking awesome!", he says with great enthusiasm.  "It was me and a buddy of mine. We made similar music to what I am making now, but more Indie-Pop. It was fun and a huge learning experience because we were trying to kind of take it seriously. We made so many mistakes, I knew what I needed to do afterwards."

What followed afterward was Brush. Released in 2014, the illusionary and uplifting album feels like sonic biophilia; an appreciation  for all of life's natural formations. Samples of chirping birds, running streams, guitars, viola and countless other sounds ornate the 11 track release beautifully.

One can only assume that his proximity to nature has influenced the beatific tunes he creates, when I inquired on this possibility his face lit up: " Wow, yes. Nature itself, I just enjoy the immense detail that nature will always have." He continues, "I realize that [nature has] this insane detail where you can just keep going layers, layers, layers and layers down into something that is natural and never see, at any point, something that is less complex than the step before it. That itself is why I want to make music. I want to make these insanely detailed layers stacked on top of each other with all these different feelings.

The success of the self-released Brush, the response from his Tiny Desk Submission and everything that came from it (even though he did not end up winning the contest for the video submission) has slowly formed the stacked gigs he will close out 2015 with. But Eadie especially recalls reaching a sense of "overnight success" once his studio performance for KEXP went live. " It was nuts. I mean, I was out of town just checking my phone and suddenly all my notifications were going off and I was like, 'What is going on?'. Then [Austin] texted me saying the KEXP video hit. And literally every social media outlet I had tripled in 24 hours. It was crazy!"

Grant Eadie played an incredible live set that easily won over the crowd in attendance. His radiant energy partnered with his melodic tunes performed in such individual way had everyone cheering at the end of his performance during Decibel Festival.

A few days ago he released "Clay" featuring Marina Price on vocals. Additionally, he's getting ready to embark on his November west coast tour supporting Emancipator and Blockhead this week.

Listen to "Clay" and check out the dates for his west coast tour below: 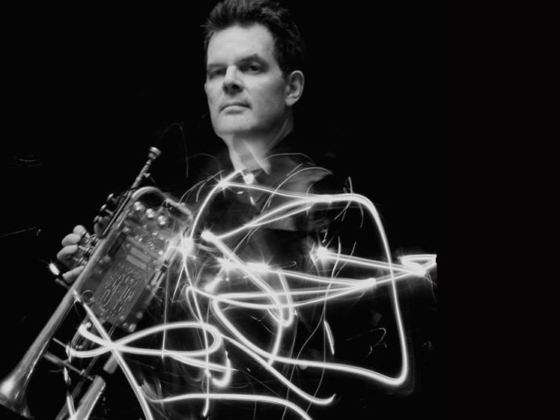 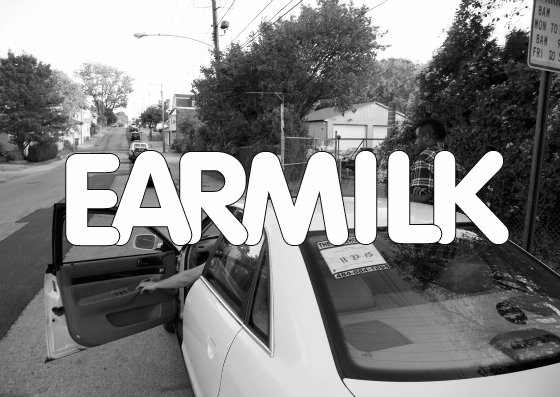 Red Pill is getting that "90's Money"