The remixes of Adele's "Hello" have started, and they're beginning in hip hop 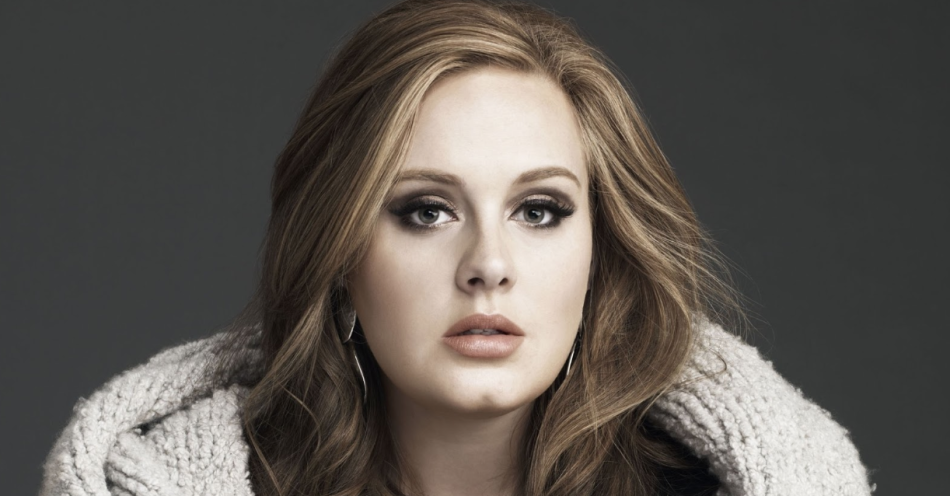 Last week, Adele became one of the many artists who successfully led a comeback campaign with the release of a fully vetted music video seemingly out of nowhere. Her song "Hello" reached break-the-internet status after the British Grammy-winning songstress announced she would break her song release-silence for the first time since 2011 with the release of 25.

If anything was proved during the release of Adele's last album, 21, it's that her vocals are perfect for just about everything, especially dance remixes. At the time of the release of her last album we were in what those of us in the music industry like to call the "Blog Haus" era of dance music, where without corporate streaming services, there was a special availability of music to remix and just about every aspiring producer doing so. With her powerful vocals, Adele's singles like "Set Fire To The Rain" was remixed by producers almost ad nauseam.

This time around, with the new strength to copyright awareness on services like Soundcloud, it seems that the first remixes to Adele's new music aren't dance music artists, but rather, hip hop artists. Yesterday, Maybach Music Group's Rick Ross debuted his own remix of the track, ahead of a new album release set for next month. And Miami's frequent pop and hip hop remixers Urban Noize also took their own (old school and blog haus-era style) approach to "Hello," mashing it up with Jay-Z's 2001 track "Song Cry." In their remix, they note the similar sentiments between the songs and their post-break up baggage.

No telling what will come next, but we are sure that this is only the beginning of the Adele frenzy.