If you thought the Problem and Bad Lucc assisted "Pay Ya Dues" was hot, just wait until you hear the latest effort from Indie 500. The hip hop supergroup formed by Talib Kweli, 9th Wonder, and Pharoahe Monch, is set to drop their self titled debut on November 6th; every backpacker out there—myself included—will be counting down the days until the project sees the light of day. On "Which Side Are You On,"  the Brooklyn-bred rapper urges us to be aware the senseless killings occurring in America while riding a distorted, driven beat supplied by Nottz. While Kweli kills it as always, my favourite part of the track has to be Kendra Ross' chilling section on the bridge, which does a great job of offering another perspective amongst Talib's rhymes and the closing verse from Tef Poe. Give the track a listen and head over to iTunes to pre order Indie 500 today. 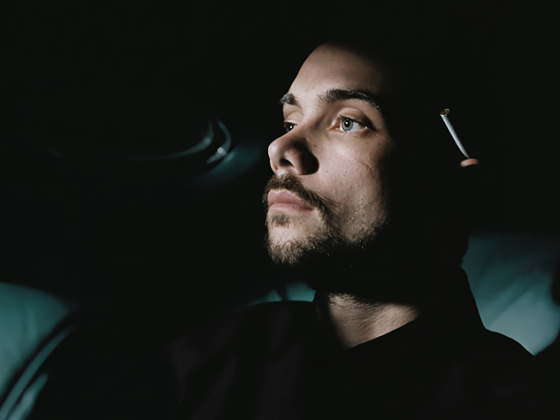 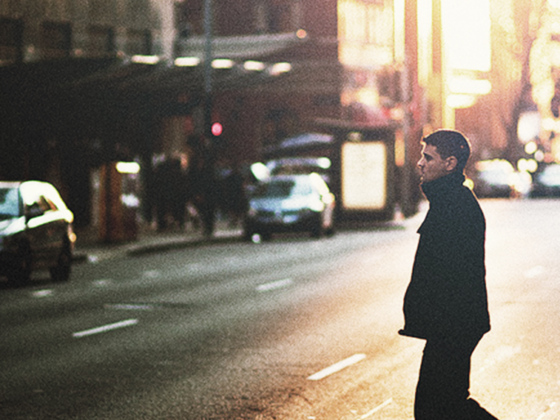