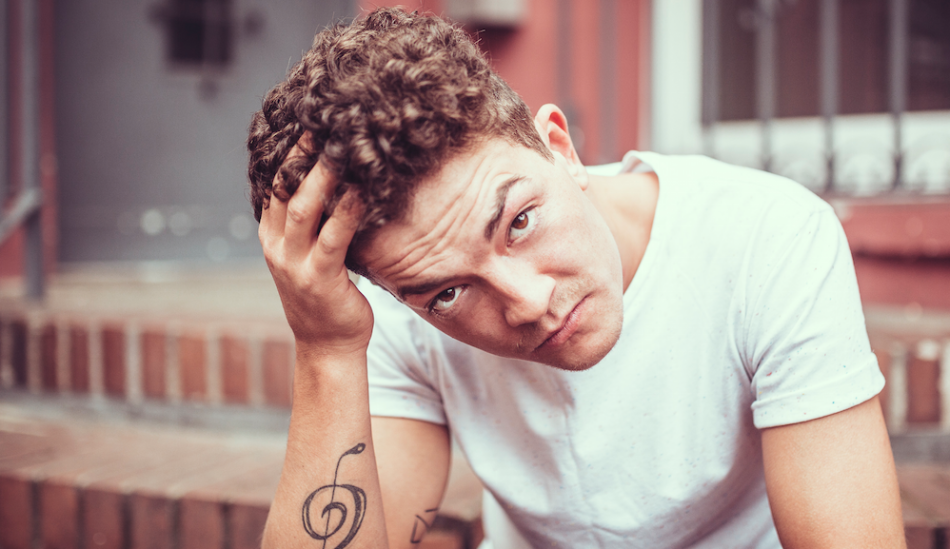 If you follow us here on on the EARMILK dance team closely, you'll probably notice two things: we love new artists, we love house music, and we the freshness that's consistently coming out of the UK. Today, the spotlight is on Leeds-born, Germany-based producer Billy Kenny.

The first good sign that Kenny is someone to pay attention to is that he is already signed to Claude von Stroke's Dirtybird Records. The second is the production talent put forth in the music, and of course, the third is that he owns his own label, This Ain't Bristol, whose latest compilation release is currently atop Beatport's best-selling releases.

Today we are partnering up with Kenny to launch his latest remix: a track that has the recipe to go viral. It's a total reconstruction of The Weekend's "Can't Feel My Face," a track that is arguably the hit of the summer of 2015. Featuring new vocals from Abdel Tesfaye, Kenny has let the infectiousness of the original soar while chopping and screwing the sample into a total house groove with world influences. UPDATE: This track has been removed from our SoundCloud page, but you can still download it here.