It's not new news that the Swedish music scene is a breeding ground for talent. Take for example the likes of Robyn or Avicii and Swedish House Mafia: each in their own right, they led a trend in music that later spread internationally. While those are the most extreme examples of success, the Swedish scene is burgeoning with new talent waiting to be discovered.

That brings us to MAVRICK, an up and coming vocalist who was just signed to one of the oldest and most prestigious international labels, Polydor. If you head to MAVRICK's Soundcloud page, you'll notice that he has under 500 followers (that is, he had that amount when this article was published), but his debut single is carefully poised and chosen to be an impressive introduction to the 25-year old's capabilities. "Remedy" is a UK-influenced infectious drum and bass pop track, with a freshness to it from the organic feeling MAVRICK's voice emits throughout. 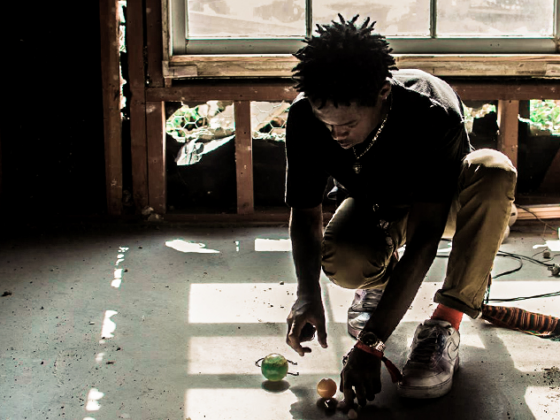 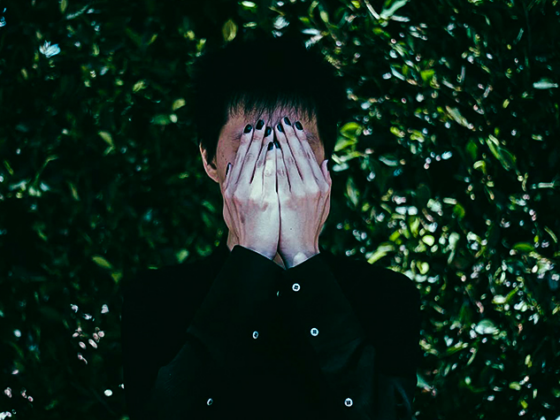