Dutch electro and trance artist Mark Sixma has gone through 2015 marking some major collaborations down on his resume. First, he collaborated with Armin van Buuren on a track named "Panta Rhei," then his remix of van Buuren and Mr. Probz's "Another You" was the highlight debut of van Buuren's main stage performance at Ultra Music Festival in March, and just last month, he partnered with Andrew Rayel on another release entitled "Chased."

Now today, Sixma adds to that list with the release of "Restless Hearts." With the incomprable and highly in-demand vocalist Emma Hewitt leading the way, the track has everything from scintillating piano and impactful chords to back Hewitt's signature piercingly emotional vocals. Premiered yesterday on A State Of Trance, "Restless Hearts," is out today via Armind. 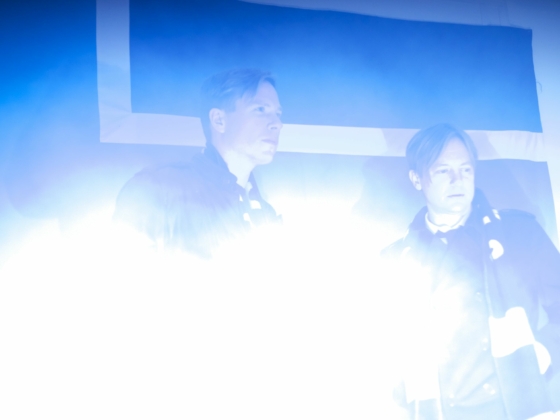