One of the highlights from Jason Chung's most recent album as Nosaj Thing, Fated, was his collaboration with Chance the Rapper, "Cold Stares."  They'd worked together on "Paranoia" a few years back, but on "Cold Stares" they both went swimming in the experimental deep end, Chung's cold, ghostly minimalism matching Chance's solemn spoken word.  Now the track has received a music video directed by Daito Manabe.

Following Chance's grim lyrical theme of hospitals, Manabe's visuals feature two ghostly patients engaged in strange choreography, while drones fly overhead and camera angles swing wildly from one place to another.  Check it out below. 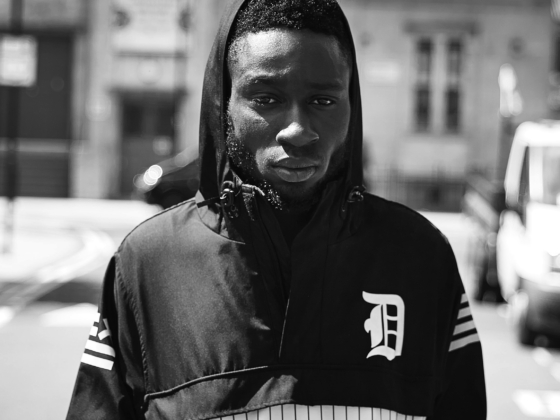