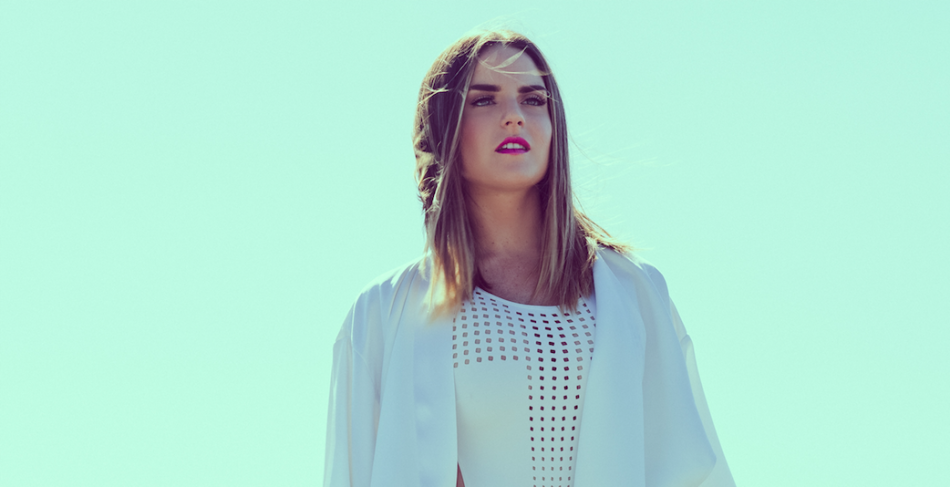 JoJo is ready for her comeback. The American singer-songwriter captivated and defined adolescence for many with her early 2000's Top 40 hits "Too Little Too Late," and "Leave (Get Out)." After the release of her debut self-titled album in 2004, JoJo went on to release one more studio album entitled The High Road in 2008, falling a bit quiet since. But she has made some changes and slated 2015 as the year for her big comeback - and it seems to be working.

The empowering pop songs we heard from JoJo in the past could be a sign for what was to come in her adult career, not to mention her powerful voice where she executes impressive control. Her latest single, "When Love Hurts," follows two initial single releases ahead of a new album to be released next year via Atlantic Records, of whose critical acclaim has already named the release one of the most anticipated albums of this year. In the landscape of edgy female vocalists, it seems that JoJo's return is welcomed more than ever and she wears what we've seen of her new sound very well. Ahead of the full release of "When Love Hurts," on October 2nd, we've got a first listen to one of the remixes included on the release.

Full Crate has taken on this one in stride. The Dutch producer has laid down punchy chords and a lighthearted house beat to only further amplify JoJo's vocals, and has infused futuristic bass synths into production for a little underground flare to contrast against the original's pop intent. Check it out below.