It's summer vacation right now for Yukibeb, one of Soulection's newest DJs, and that means it's time to play. Despite her student status, when she's not hitting the books, Yukibeb can be found waxing poetic on her turntables in venues throughout Tokyo.

Highly inspired by the positive vibes of 90s music, Yukibeb's mixes find just the right way to interpose hip hop's fluidity with R&B's sensuality and have struck a chord with no small number of music lovers. With over 11.4k followers on Soundcloud, there's no doubt the rising DJ is doing something right. At 22, Yukibeb has been making mixes since 2011 when she was approached by Soulection's head radio host and DJ, Joe Kay who asked her to join the highly innovative label just last year. In that time she has played on bills with Shortkut, Hudmo, Joeybada$$, Gaia and Daedelus.

So even though she may have just finished finals, in words of one of her idols, "age ain't nothing but a number." Here we speak with her about how she got her start, what it takes to make her mixes, signing to Soulection and more:

EARMILK: How long have you been DJing and how did you get into it?

Yukibeb: I’ve been making mixes and posting them on my Soundcloud since the end of 2011. The first time I DJ’ed in front of a crowd was last year in April, when Soulection had a Japan tour.

I’ve always been surrounded by music from a young age but never really thought about becoming a DJ until I found Soulection and listened to Kronika’s mixes. Her style really inspired me and led me to try mixing tracks myself.

EARMILK: A lot of fans like that your music is so heavily late 90s inspired. What do you like most about that era?

Yukibeb: Since I was a 90’s kid, I grew up listening to a lot of R&B and hip hop that were hits around that time (when MTV was still good lol). My mom used to buy me NOW CD’s and I would listen to them over and over again. I eventually collected singles/albums of my favorite artists like Aaliyah, Ashanti, Janet Jackson and Destiny’s Child. I love how mainstream music was so, so good during that era. Each artist would put out quality music and have multiple hits. [It's] different from artists these days that only have one hit song then [they] burn out. I feel that there were a lot more soulful artists/vocalists in that era too.

EARMILK: Yup. Totally respect that opinion, and we definitely dig your 90s-inspired vibe! Who are your favorite artists of all time?

Yukibeb: That’s a hard one… but I’d say Aaliyah, J.Dilla and Atu.

EARMILK: Solid picks! So when you are putting a mix together, what is the process like?

Yukibeb: First of all I have to be in the mood to make a mix and it definitely cannot be forced. I’ve recently realized that I make the best mixes when I’m feeling emotional or disappointed. Most of the time I pick a specific song that is my favorite at the moment and build from there. I try to make my mixes like a story with an intro, climax and ending. I use my instinct to pick out tracks that would blend well together and fit the whole vibe.

EARMILK: Very interesting process – sounds like emotions are good source of inspiration for you. Do you have any specific equipment or software you like to stick to?

Yukibeb: I use Serato with turntables when I DJ. I also have the AKAI x Serato AMX, which I use at home to make mixes and prep for my sets at home.

EARMILK:What is your favorite mix you've made?

Yukibeb: MIXED FEELINGS. I I think I was heartbroken when I made this mix… so much emotion put into it. I love this mix because I mixed my favorite jams from when I was younger with my current favorites. The whole mix feels fresh yet nostalgic.

EARMILK: Damn. I'm sorry to hear that. But it certainly seems as though MIXED FEELINGS was the silver lining: it's so satisfying! Now that you have been doing this for a bit, in terms of technique, is there anything you have learned that would be useful to share with other aspiring DJs?

Yukibeb: I never really learned how to mix or DJ from anybody, I kind of figured it out myself. I don’t think there’s any right or wrong with music, mixing or DJing. I would advise aspiring DJs to just do what feels right and sounds good to your ears. It’s not necessary to mix a certain way because other people or “professional DJs” are doing it that way.

There are so many different ways to mix the same two tracks. In the end, DJing is a form of art itself, a way to express you so don’t be hesitant to take risks and try out something new!

EARMILK: Are there other types of music you'd like to try mixing or exploring?

Yukibeb: Not really at this moment, maybe if a new style pops up in the near future!

EARMILK: Soulection has caught the attention of a lot of different people, all of whom seem to lvoe what the collective is doing. Could you share how it's been for you, being part of their roster? Is it your first time with a label?

Yukibeb: Yes, it is my first time being with a label/collective. I discovered Soulection on Soundcloud in 2011 and always been a fan of their music and vibe. Joe asked me if I wanted to join at the beginning of 2014 and I was so down! I still haven’t met most of the members in person but we stay in touch via the Internet. There is so much love, I already know I’m going to hit it off with all of them when we finally get to meet! It's a true blessing to be a part of such an inspirational, positive and forward-thinking group of creators; I got so lucky! I have so much faith and trust in my crew, they’ve already accomplished so much but I also can’t wait for what’s coming in the future! 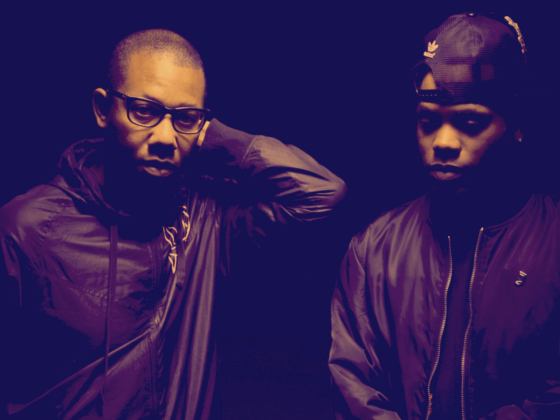 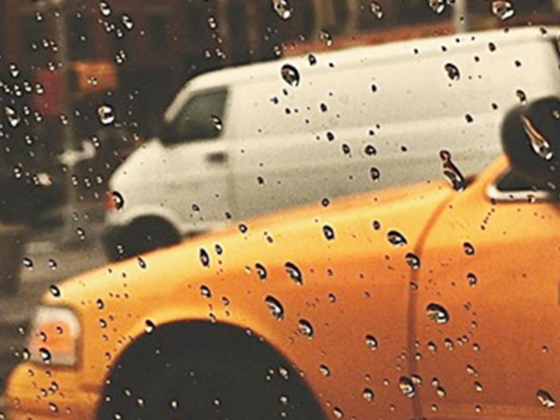 KYLE and Chance the Rapper reflect on fame and friends with "Remember Me?"