UK electronic quartet Rudimental is gearing up to release their highly anticipated sophomore album, We The Generation, later this week. It follows the 2013 release of their debut album Home which reached platinum status and launched the band into stardom. Over the past months, we have gotten glimpses into what we can expect from this next release, and it's all been in the vein that the public has gotten to know, love and expect from the group: uplifting, high energy, uniquely UK drum and bass influenced pop. With each song featuring a friend or new collaborator on vocals like Ella Eyre or Will Heard, it's always a treat to see what soulful electronica comes next from Rudimental.

Their latest collaborator from We The Generation isn't exactly a new one – the guys have partnered with Ed Sheeran on his track "Bloodstream" earlier this year. Now they've unveiled a new original with Sheeran entitled "Lay It All On Me," a lower tempo track with the soul and emotion we have grown to expect from both parties. You can check out "Lay It All On Me" below and preorder We The Generation here ahead of its release this Friday.

We The Generation Tracklist 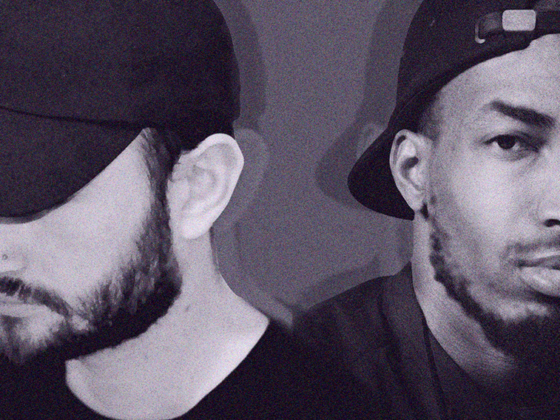 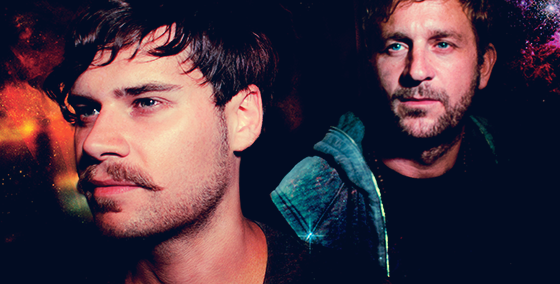