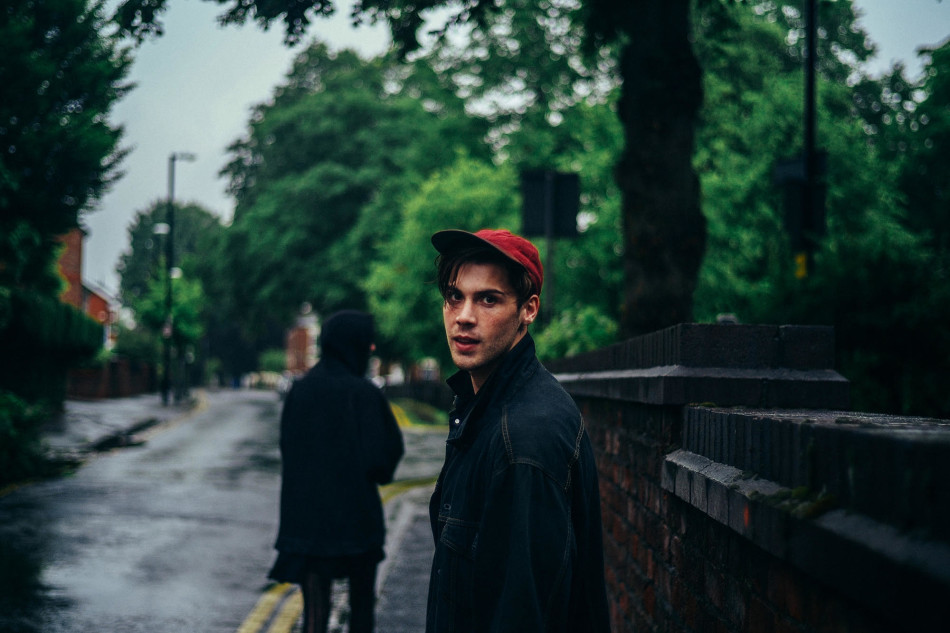 Aiden Grimshaw is an absolute popstar in the making, and while he's not quite a household name over in the States, we're pretty sure it's not going to be much longer until he's completely dominating the entire planet.

Today we're super excited to premiere "Animal," the third track off his upcoming four-track EP. With swinging synths that cascade around his voice, the track has the emotional vulnerability that makes pop songs like this so great, while still making every moment of the song entirely his own. "Giving It Up" and "Virtually Married," his previous two releases, also further indicate that his upcoming EP is not one to miss out on. He's Chet Faker meets Jungle, and if that doesn't entice you into a listen, we're not sure you're reading the right website.

The track was written by Paul Harris, Aiden Grimshaw, Dan Dare and MEMEB, and production was also done by MEMEB. Check out "Animal" below.