Your Shazam app has failed you, no one has replied to your 'Track ID?' comment on Soundcloud and now you're going to have to let your pride take a dent by posting a Facebook status plea. One track that led to such frustration for many is Doorly & Hausewerks "Swamp Donkey." Forthcoming on the mighty Hot Creations, label boss Jamie Jones opened up his Ultra Music Festival set with the weighty record about 4 months ago and, in doing so, created a surging wave of hungry anticipation.

The atmosphere of a serious party anthem is immediately set by an effervescent crowd simmering behind the lively percussion. As the record develops, a thick sludgy bass line crawls out of the idyllic Ibiza waters, polluting the existing elements into silence. The truly monstrous sound takes care of the breakdown single-handedly, holding the crowd directly in its slimy palm before the record erupts into a full blown balearic carnival.

Despite the EP title Wrong Turn, these are two producers that are most certainly headed in the right direction. You'll be able to purchase this killer release from the 21st of September. 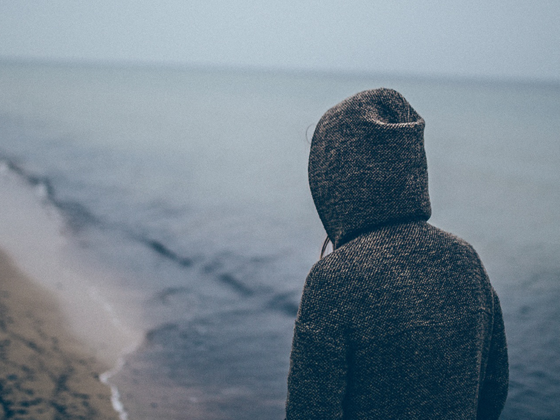 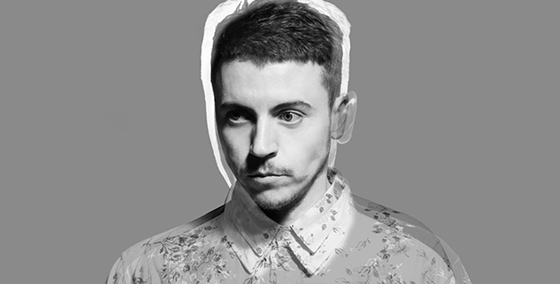 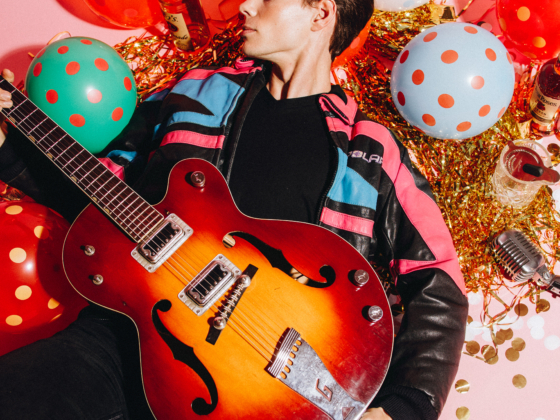