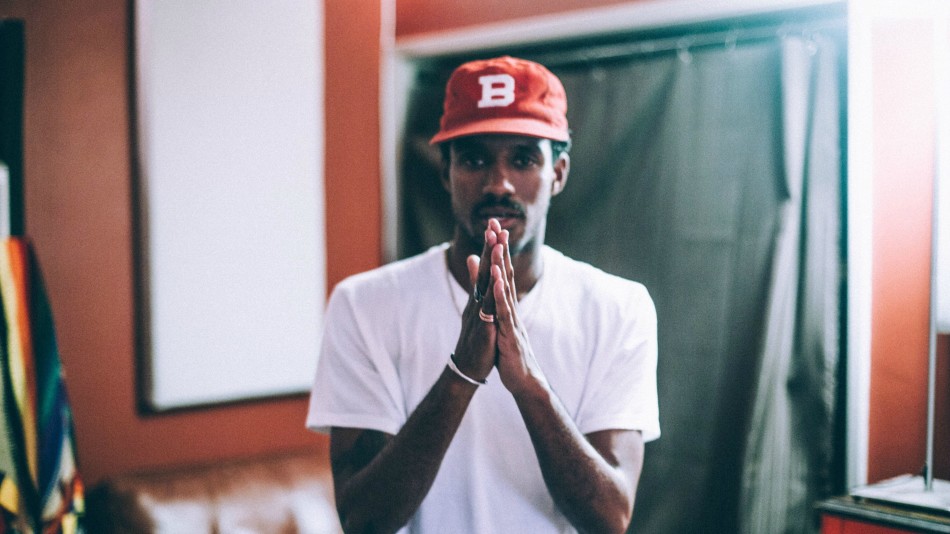 Yonas Michael, formerly known as Y-O from hip hop group U-N-I, is back and better than ever. His newest project comes in the form of Black Swan Theory, where old school vibes collide with Los Angeles's mellow,yet powerful sound. Think Kendrick Lamar's "The Recipe," but with a twist that makes it entirely unique to Yonas's unique experience of living in both Seattle and LA.

The EP kicks off with "Black Swan Theory" and "South Pacific," two songs that are both perfect at a party and while cruising down the streets of PCH. "Fun & Games" with Bad Lucc and Polyester bring it to after- party vibes, the perfect song we'd begin closing the end of the night to. "Last Supper" also carries out the mellow post-party vibe with a jazz production, proving that the artist knows how to blend various influences with strong lyrical content. The final "Blessed" brings it back to basics with him rapping over a traditionally hip hop beat. Overall, the EP doesn't focus on pandering to a mindless, party-centric crowd. Rather, his conscious lines and focus prove that Yonas Michael is in the rap game for the long haul.

Check out the EP below.