Daddy's Groove returns to Ultra Records with "Where I Belong" [Premiere] 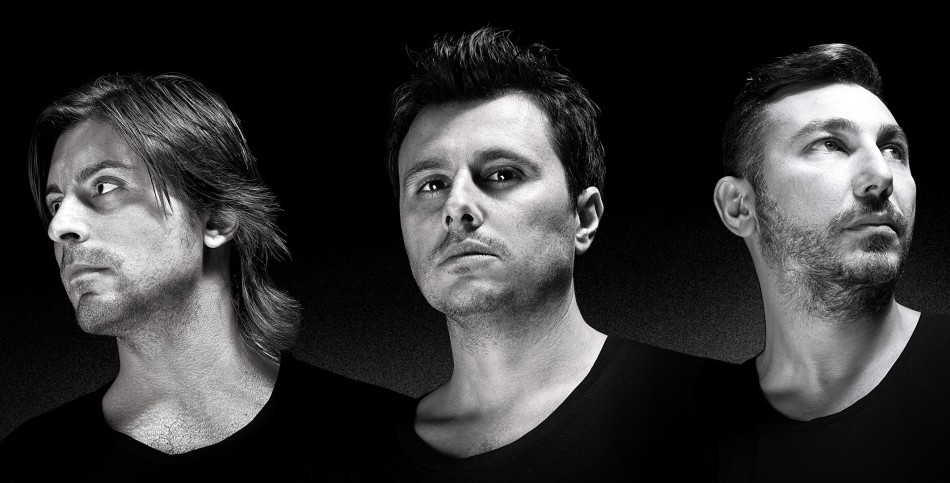 The three minds behind Daddy's Groove have been producing house music under the moniker for almost ten years, since creating their artist name as a reminder of the common thread they have in their musical influences. Carlo Grieco, Gianni Romano and Peppe Folliero joined together in their home country of Italy producing together in 2006, landing their breakthrough remix of Axwell's "Nothing But Love" a few years later. Since then, they've worked with a range of major dance music labels with hits liek "Pulse," and collaborating with artists like David Guetta and Sia on tracks like "Bang My Head." This week, they'll return to their frequent home at Ultra Records for a new original release entitled "Where I Belong."

"Where I Belong" hearkens back to Daddy's Groove's beginnings in authentic and laid back house music. We've seen a glimpse of this in other releases from them, including "Blackout" from last year, after a long string of consistently big room and booming mixes. Featuring catchy vocals that also remind us of their days opening for Swedish House Mafia at their start, "Where I Belong" capitalizes on addicting and infectious vocals and supporting production that fit together perfectly, proving that you don't always need big room energy to get a great point across. Check it out below ahead of its release tomorrow, September 4th.