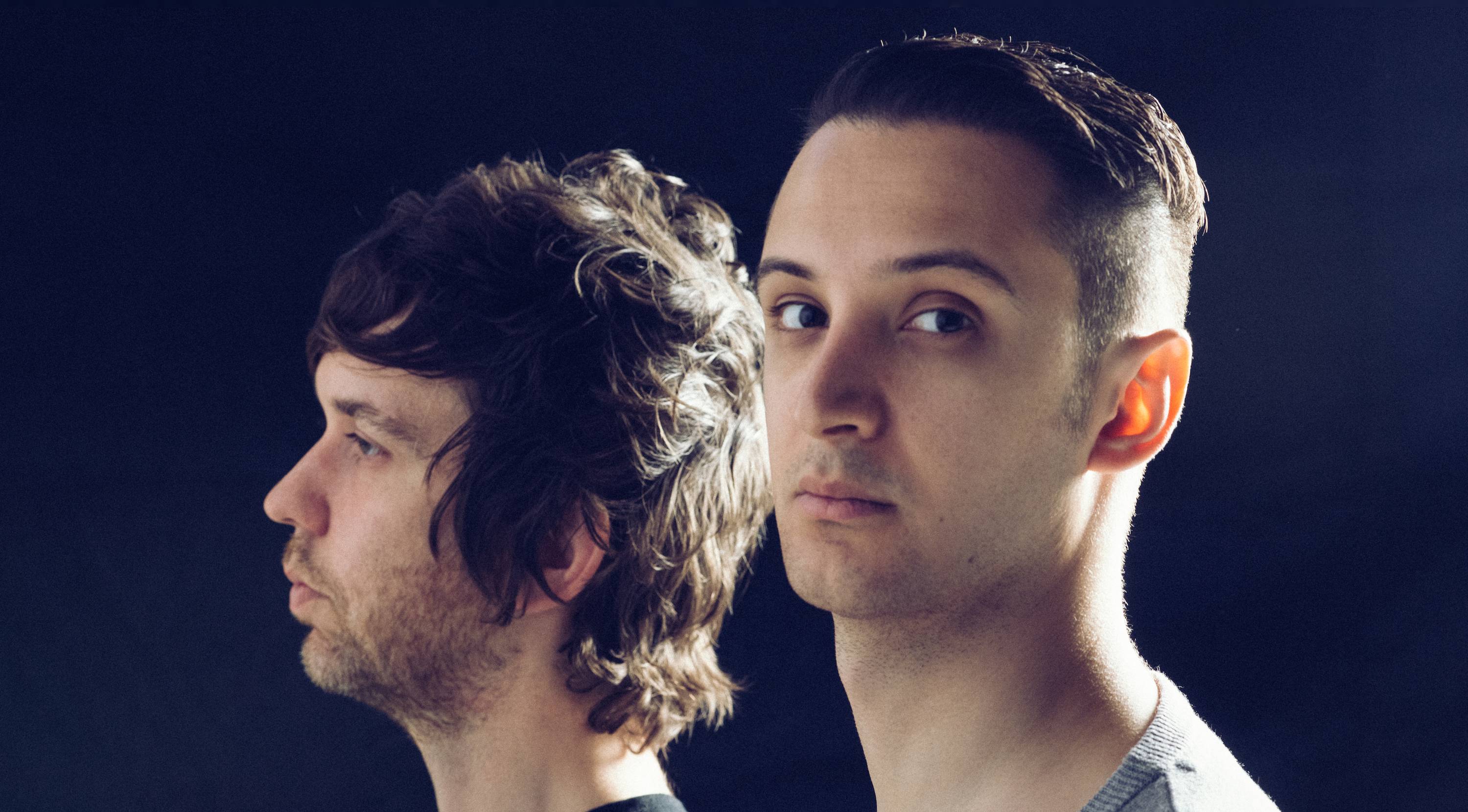 In growing their band around their love for pop music, Vancouver's Fine Times have been adding their own touch to the scene since 2010. Honing their craft around condensing their songs as much as possible with their "get in, get out" mentality, Matthew Moldowan and Jeffrey Josiah Powell make music that reflects what they like to listen to. As a perfect example of their to-the-point approach, we bring you "Not Dead" the first song off of their forthcoming Bad::Better EP, due out Oct 9th via Light Organ Records.

Smoothly rolling through its light yet seemingly wholesome groove, "Not Dead" presents Fine Times in a cleverly well-rounded shell. If there is one takeaway from "Not Dead" and Fine Times' upcoming EP in general it is that their music does not try to be anything it is not, alluding to simple pleasures with its minimalist approach.

Hear more from Fine Times when their Bad::Better EP drops next month. Preorder it from iTunes here. 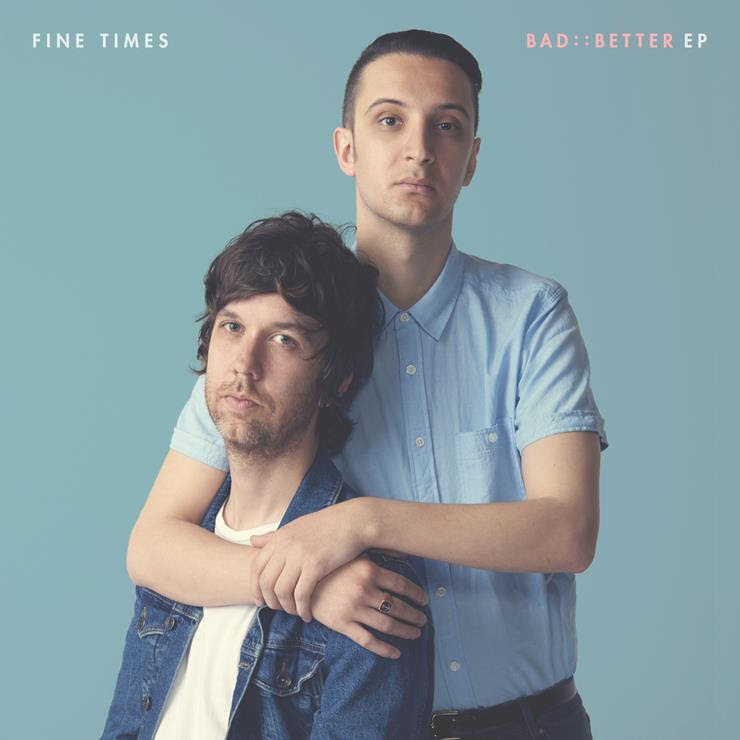 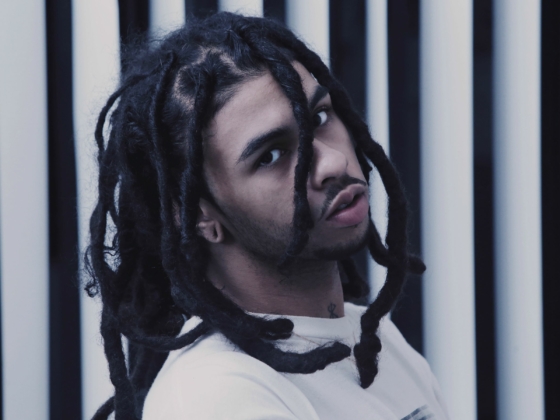 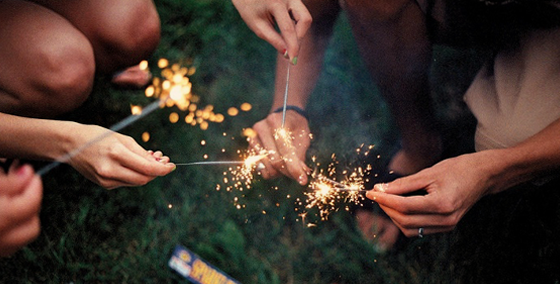