Gareth Emery partners with Alastor and London Thor with "Hands"

Since the release of his latest artist album, Manchester's Gareth Emery has been working on keeping his career sturdy at the foundation. Through launching the latest iteration of his podcast show, Electric For Life, an ensuing fall tour throughout the US and giving fans gifts delivered as free downloads,  This week, he's released his latest collaboration, a single that is so catchy it feels seemingly like the lead off of his next album project, which has still yet to officially be announced. Entitled "Hands," it features an appearance from LA-based producer Alastor as well as ethereal vocals from London Thor. In usual Gareth Emery fashion, gorgeous production, uplifting and emotional vocals get flanked by mesmerizing arpeggios throughout "Hands," making it totally addictive. It's out on his own Garuda this week. 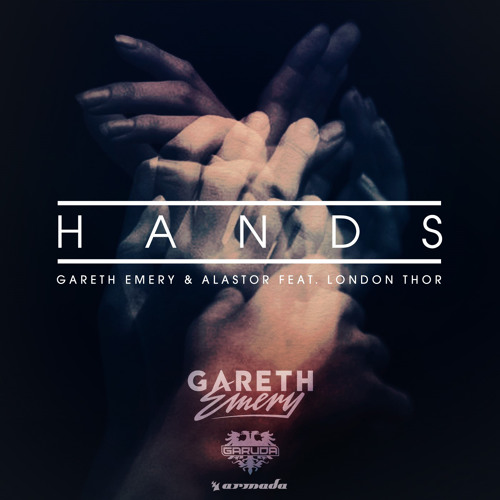