Harry Romero returns with "I Am" [Premiere] 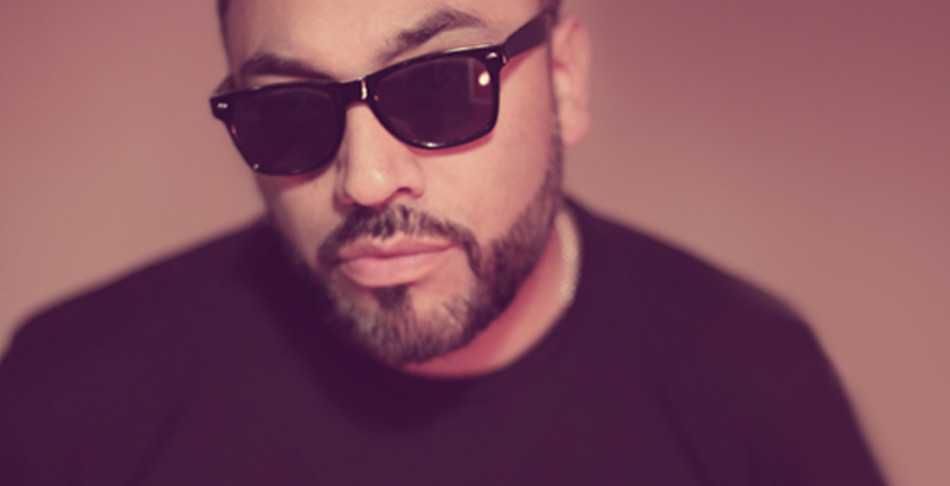 Harry Romero has been a fixture in the underground dance music scene since he joined Erick Morillo on his Subliminal Records label at its launch in 1997. Since then, the NYC area-based DJ and producer has been making a name for himself with releases with his "Choo Choo" sound, coined from his music's obvious booming, freight train-like rolling, cruising bass lines and beats. He's a familiar collaborator with artists like Mark Knight, Chus & Ceballos, Joeski and Doorly, but come September 1st, Romero will be releasing another solo track to add to his resume.

"I Am," is uniquely minimal, bringing tech house and techno elements in throughout to create a musical moment that is versatile, perfect for a sunset warm up or for a deep, dark after hours closer. Firm vocals lay down a level of contrast to it all, with their religious overtones being a spectacle over the track's deep beat. This feeling is something that can be said of many Subliminal releases, with Romero's last release on the label (with Erick Morillo), "The Restorer," doing the same thing.