A few weeks ago I finally got to experience first hand what people have been calling the ultimate intimate summer party. As much as I dislike the sweltering heat, Splash House and its attendees turned three hotels in Palm Springs into a pumping paradise filled with beautiful people, the best of beats, and floaties in the form of almost everything you could imagine. So here's what went down.

The weekend started with a relatively short drive (considering how far I've traveled in the past to catch my favorite artists all performing in one place) from LA to Palm Springs. We raced out the 10 freeway to meet up with rest of the squad who had mostly all spent the previous night out there at a Splash House pre party (which I was told was a blast). Upon arrival in Palm Springs I stepped out of the car and immediately wished I could have just teleported straight from the car to the pool. All I could think about was getting a drink in my hand and filling my ears with the sounds of Saturday's selectors. The margaritas began flowing and it was on.

First stop was The Saguaro hotel. This seemed to be the central hub for Splash House. The place was packed, I'd honestly never seen anything like it. Room balconies looking out over the pool and stage were decorated in different themes as a part of the now traditional "Bitchin' Balconies" contest. There were more floaties than I've ever seen in my life. Everything from killer whales and pink flamingos to pizza slices and sriracha bottles as tall as your sister were present. Holding this all together was the sound of sweet amplified music controlled by some of the best in the business.

The Saguaro was definitely the most turnt up. Fist pumping was a common sight and my "dad bod" was definitely in the minority compared to the guys who looked like they probably drink a protein shake twice a day. The energy level was through the roof and for a two hour period at the Saguaro on Saturday I was on a good one. Wax Motif laid down one of my top sets of the day followed by a special guest set by GTA. It was next level. I even got a few fist pumps in.

After some time at Saguaro we hopped on the free party shuttle to head to The Hard Rock. The vibes over there seemed more laid back. I found that it was actually possible to bring a drink in the pool and not end up drinking the pool from all the splashing. That being said, the music was amazing and the party was still poppin. After a few last minute set time change ups, Jai Wolf put down a killer performance at the Hard Rock and I feel sorry for you if you missed Sunday's live vocal performance by Mark Johns.

Both the Saguaro and Hard Rock stopped the music at 8 pm but at The Hilton the party continued for another hour into the night. I found the Hilton to have a more "classy" vibe.  STWO earned himself a vivid spot in my memory from The Hilton appealing to my need for some hip-hop style beats and bass music. By the time the music stopped there it was dark out and time to regroup before after hours.

I have to say my favorite part of the weekend was the official after party at the Palm Springs Air Museum on Saturday night. I had heard from friends who went the night before that the venue was pretty sweet but when I got there I was blown away.  It had a ravey underground feel to it which I was very much a fan of. On either side of the stage were two helicopters and in the back a bar in front of a lit up hanger held the crowd and the sound in. Kittens threw down probably my favorite set of the entire weekend at the after party. I almost lost it during her well played mix of ravey, techno tracks and slapping bass music.  The girls killed it at Splash House.

Splash House was everything I had hoped and more. The culmination of good music, good people, and overall good vibes made it easily live up to the hype. I had all the fun possible and can tell you with near certainty that I'll be back again. Can't wait to see what they'll have in store for us next year. 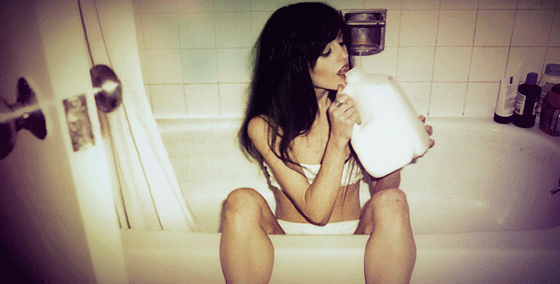 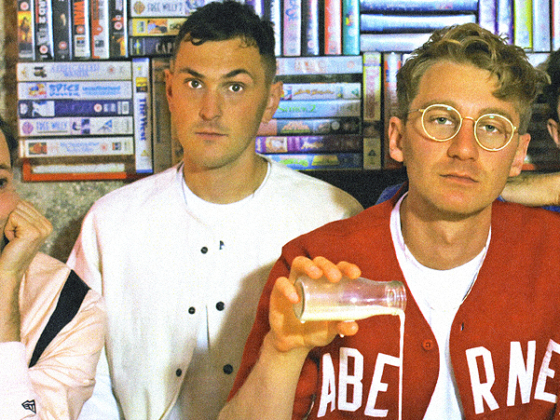 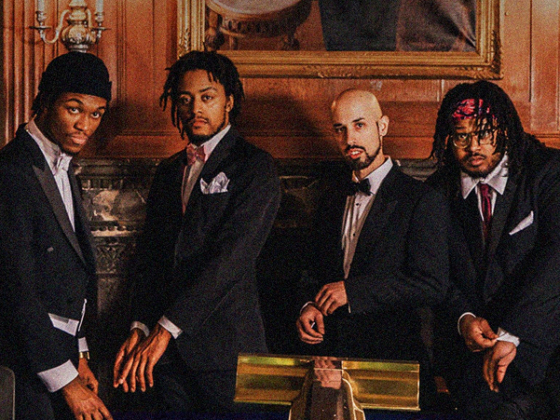 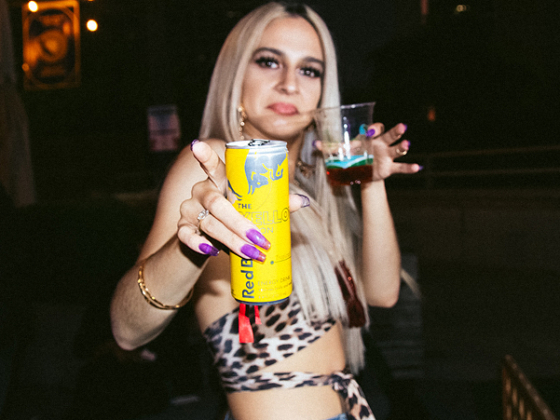 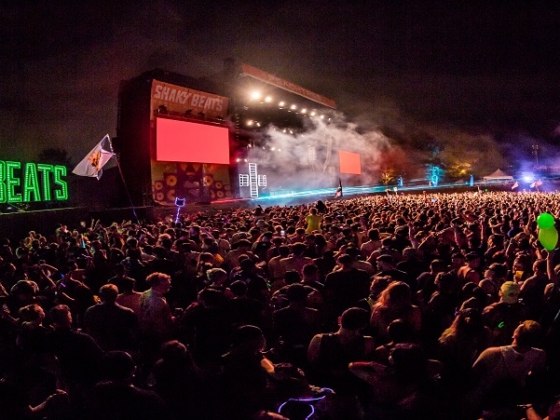