American dance music producer Audien has been busy touring, but today, he announced that he's been working on more than just that.

You might have noticed that we didn't cover his latest release, a poppy dance/country collaboration with country superstars Lady Antebellum. But with the announcement of this second single off of Daydreams, out September 11th, we couldn't hold back.

Audien's productions are always melodically focused and impressively infectious. But it was with one of his most successful singles – "Wayfarer" out on Anjunabeats – that he gained a new kind of respect from a community he might not otherwise reach with a track that's proving (still) to be timeless. With "Rooms," which he debuted officially today, he's taken a similar approach to production, focusing on uplifting, simple chord progressions, that are done in such a way that they evoke a level of nostalgia even with a first listen of the track. With "Rooms," we look forward to see what else he's got in store for his September EP release. 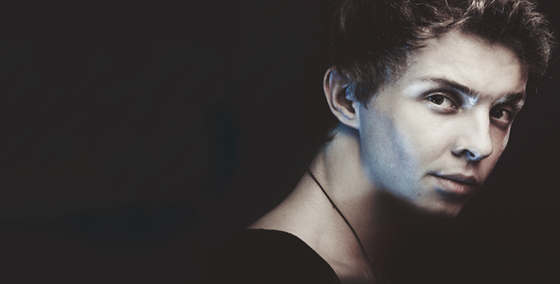 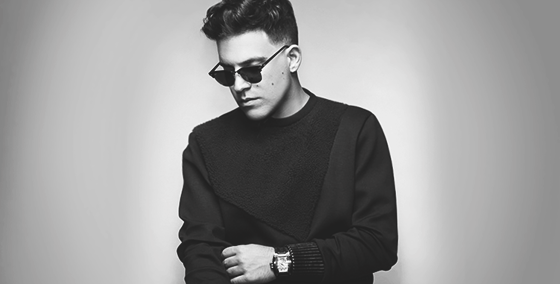 Azad preaches that LA life, in his new video for "If I Die" featuring Harry Hudson