Peep the first track bellow and download the entire EP through: www.thedustycrates.com

The album consists of 11 tracks of soulful hip hop beats, mixed with both old and new school drum flavours. Despite it's dusty origins, the EP offers sounds for a variety of styles from sample based symphonies to the to banging basslines. Cannibal, who has also produced tracks for MTV and Saturday Night Live 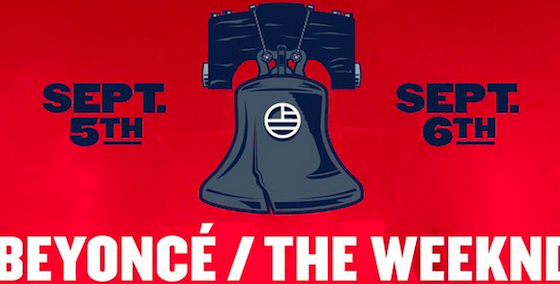 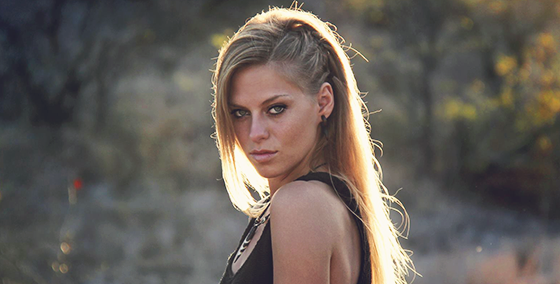