Boys Get Hurt and Colour Vision get this "Haus Party" going

Now that August is here and we're on the downswing of summer, it's prime time for Tokyo's Boys Get Hurt. A major inspiration for Boys Get Hurt's sound is that feeling of nostalgia that occurs at the end of the season, where we look back at all the good vibes and fun times in the sun. All the tropical fixings are there to create that beach party atmosphere, but there's still a sentimental aspect to the arrangements Boys Get Hurt makes.

This time around, the Japanese producer is taking on the new single "Haus Party" by San Diego's Colour Vision. Out now via On The Fruit Music, "Haus Party" is just as groovy and snappy as the title suggests. All the best parts of the original make it to the remix, but Boys Get Hurt adds that signature Asian influence that makes everything extra cute. Find both the original and the Boys Get Hurt remix on the full Haus Party EP along with remixes from Future Feelings and Jesusdapnk. 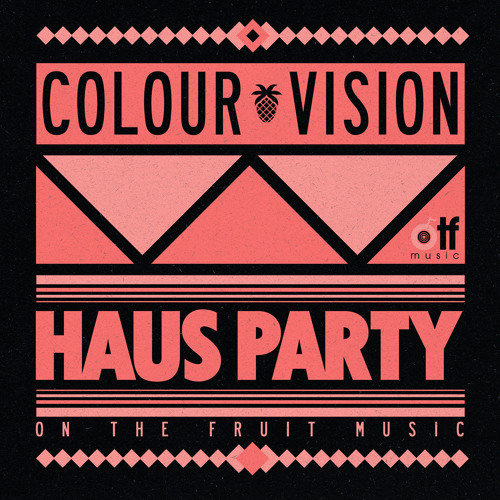