Blues is an underrated style that you rarely find explored outside of jazz clubs and your grandfather's record collection. This may be because executing it effectively is no easy task, or that it is one domino in a long line of fading genres. Either way, London four-piece The King's Parade look to revive the blues by mixing it with crossover pop styles to create their distinct, catchy sound.

Born out of musicians playing with one another for 40 hours a week as a part of a Hawaiian cruise, The King's Parade are no ordinary band. Having grown from playing through the London circuit that includes a residency at Ronnie Scott's, The King's Parade are in the midst of their coming out party, releasing their debut song, "Bunched Up Letters" earlier this month.

Keep an eye and ear out for The King's Parade, who are just beginning their revitalization of an endangered genre. Pick up "Bunched Up Letters" on iTunes here. 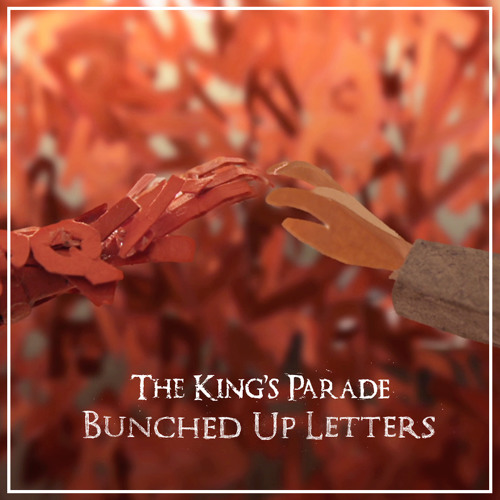