Greek artists NTEIBINT and Stella are no strangers to working together. Whenever these two team up it leads to some incredible tracks. Last year the they released a beautiful disco-inspired track called “Never Without You” and now they’re back stepping up their game with a collaboration called “The Owner.” Taking all the right cues from classic disco, Stella’s commanding voice makes it seem as though you’re watching her shine beneath the disco ball in a haze of vintage sounding synths. It’s another reason why you should check out her recent self-titled debut.

In addition to the original mix and the “Beatless Version” of the single, The Owner EP comes with a synth disco remix from French producer Anoraak and something a little more punchy from Discotexas’s Justin Faust. Find the full EP out now via Eskimo Recordings. 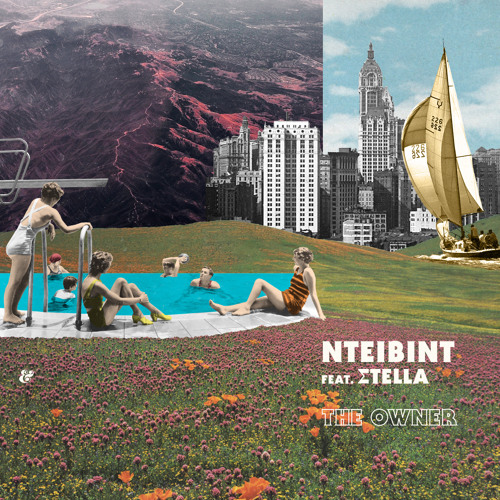