On the scene since 2004, Brooke Annibale is well-versed in all that goes into making beautifully crafted music. With three studio albums behind her, Annibale really came into her own with 2011's Silence Worth Breaking, an album that introduced her to the mainstream scene where it was critically praised and also featured in numerous television shows. Since, the Pittsburgh, by way of Nashville, artist has been working towards the release of her fourth full-length album. Due out on October 2nd, The Simple Fear takes the next step, re-surfacing Annibale's gripping sound.

As the first single to be released off of The Simple Fear, we are happy to premiere "Remind Me". Easing from start to finish, "Remind Me" quickly establishes itself as one of Annibale's best. Evident, is her ability to build momentum and fully develop the sound while also keeping two feet on the ground, which is an especially rare encounter within her genre.

Of the song Annibale says, "'Remind Me' is the song that ended a bit of a songwriting drought for me. I wrote it all in one day, which is rare for me. When I was writing it, it didn't necessarily feel like it was coming from a specific situation, but the more the words have sunk in, the more they relate to experiences in my life. It was one of those times where the writing was more subconscious…where I don't know what exactly I'm writing about until one night I'm performing it and the reason the song was written just hits me. It feels like I'm rediscovering the meaning and the feelings all over again."

Be sure to also check out a video on the making of The Simple Fear.

Well-paced throughout, "Remind Me" is just a taste of what's to come on her new album. Preorder The Simple Fear here. 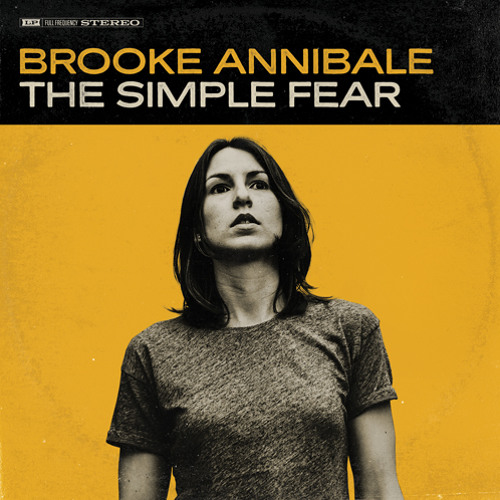 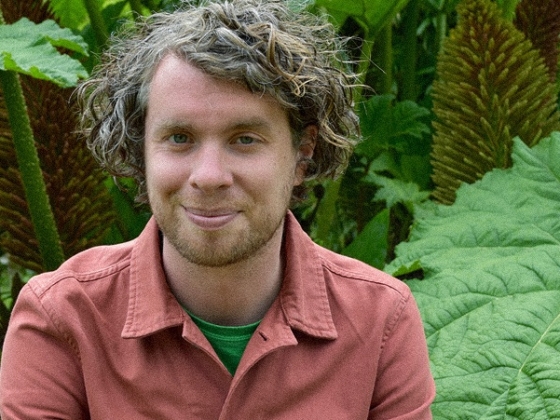