In the land of progressive house, few names stand out like Morgan Page. A true inventor, not only with his sound but also with his stage production that went 3D a few years back, his releases stir excitement throughout the dance scene. One such work, "Open Heart", dropped in the spring of this year and became an instant classic with fans and producers alike. Today, the second volume of remixes dropped, featuring the talents of the American electronic duo, Disco Fries. Building off Page's already standout release, the two take it to new heights with stuttered synth drops and an amped up bassline that makes this a true club hit.

Grab the release on iTunes with three other reworks in the package and tune in to Liftoff Radio every week on Sirius XM. 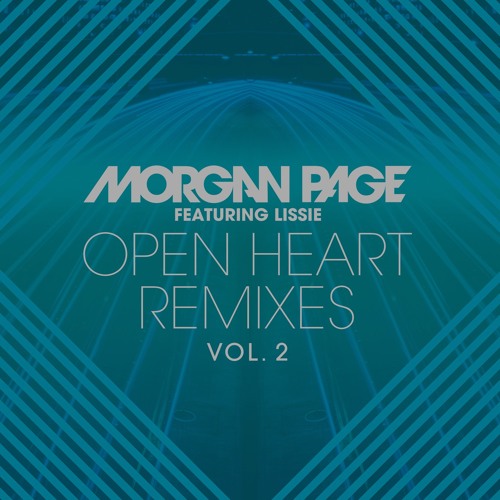