Mexican production duo Sailors has been good to us this year. With the release of "Feels So Good" and a celebratory mini mix, they've solidified themselves as the next big thing in what many have deemed as "chill" house. With artistry that is a constant strong reminder of any tropical beach setting, the guys have put themselves to work on their next project: a remix of 50 Cent's "in Da Club" as a nice little gift to fans for free.

With the onslaught of remixes of 1990's and early 2000's hip hop and R&B tracks being put out in the nu disco and house arenas, it's easy to want to judge an attempt to remix 50 Cent's iconic debut track. However, resist that instinct, because Sailors totally nailed it. Putting loungey, summery tones on high here, they've managed to maintain an authentically lighthearted disco point of view, something that totally lends itself to the original track's vocals. Pure and simple, the remix isn't trying too hard. It maintains a common thread between the two different styles that we weren't expecting, resulting in an easy listen. Check it out below. 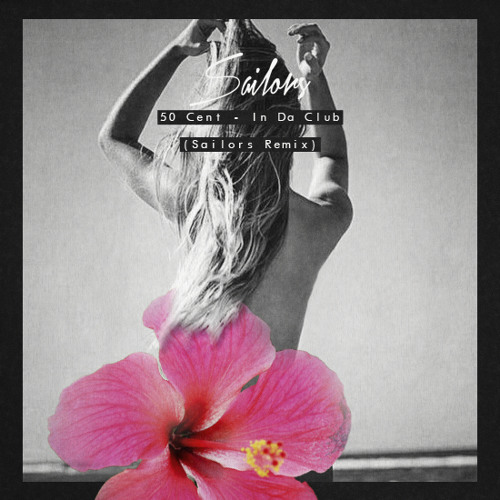 Skrux releases first single "You & Me" off freshman album 'Hegemon I'