As a soulful four piece from Oakland, Bells Atlas are anything but newcomers to the scene. Having been together since 2011, they have released an LP, numerous singles and they have a new EP, entitled Hyperlust due out this Tuesday. As the second song on the four track EP we present "Sugar For The Queen".

Keeping with Bells Atlas style that can blend between other artists like Little Dragon and Dirty Projectors, "Sugar For The Queen" stays adventurous throughout. With quirky vocal runs acting as the focus through the majority of the song, the backing of drums, bells and a lightly plucked guitar all shine through in their ability to support as well as in the breaks and a well-timed, chaotic climax. "Sugar For The Queen" is another strong single off of Hyperlust, which has also seen the release of both "Future Bones" and "Bling" within the past two months (listen on SoundCloud). 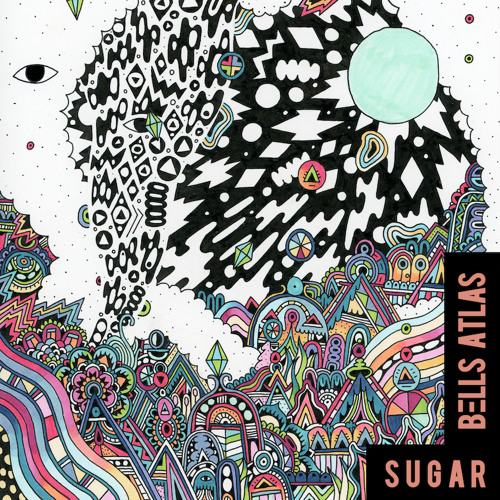