The Dø interview, album release and upcoming US tour

French/Finnish indie pop duo The Dø have been releasing ever-evolving music with one another since 2005. Having found great success in 2008 with their hushed and carefully crafted debut album, A Mouthful, Olivia Merilahti and Dan Levy have since put out two other full lengths. The latter of which, entitled Shake Shook Shaken, was released in the US in February, presenting a more energetic sound for The Dø. They have and will remain extensively touring in support of  Shake Shook Shaken -- find the tour dates below.

Guided by Olivia's assertive, yet equally personal vocals Shake Shook Shaken finds The Dø in the midst of their natural progression. As they shed acoustics for bolder electronic backings, they add an unexplored element to what was an already established sound. It is not as if they do not hint at their older material, as from they beginning they have never been afraid to explore the many dimensions of their abilities, a theme that carries heavily through to Shake Shook Shaken. With songs like "Keep Your Lips Sealed" and "Trustful Hands" embodying how far The Dø have come, they act as both rewarding songs for long-time listeners and a perfect intersection to be introduced to the duo for newcomers.

We were able to catch up with The Dø earlier this year for a few questions regarding their album release and future plans.

EARMILK: Having released three full length albums in your 8 year span, would you say that the writing/recording process has gotten easier? If not, has it gotten harder?

The Dø: We keep trying to reshape, reinvent, refresh our sound and the process , so it's always like starting anew, so it's never easy. We try to avoid mechanisms. But it's not harder either, it's just different and exciting.

EM: With such international success, what is it like playing live in France where two of you LPs have charted within the top 10?

The Dø: Its amazing, France has been our first territory and still gives us much love. People know our music and our history better than abroad so the connection is strong.

EM: Knowing that you listened to popular music like Kanye West, Beyonce and Die Antwoord before recording your new album, would you say that there is an overall theme throughout?

The Dø: If there was a theme it would have nothing to do with listening to these artists, they are just very inspiring and energizing. The idea was to be very straightforward, make songs with clear structures, immediate emotional impact and a more massive sound, as opposed to the subtle acoustic arrangements we had on previous albums.

EM: During your many years of touring, what would you say was the most memorable venue or audience?

The Dø: Istanbul for the incredible audience and warmth, The Zenith in Paris that we played a month ago, which is a pretty large venue, it was an amazing moment with our audience, Les Eurockeennes Festival in the east of France, which is one of our favourite festivals in France.

EM: If you could work with any artist out there right now who would it be (and why)?

EM: Now that your new album is out internationally, what's next?

The Dø: Many months on the road, airports, trains, and maybe a live sessions album. 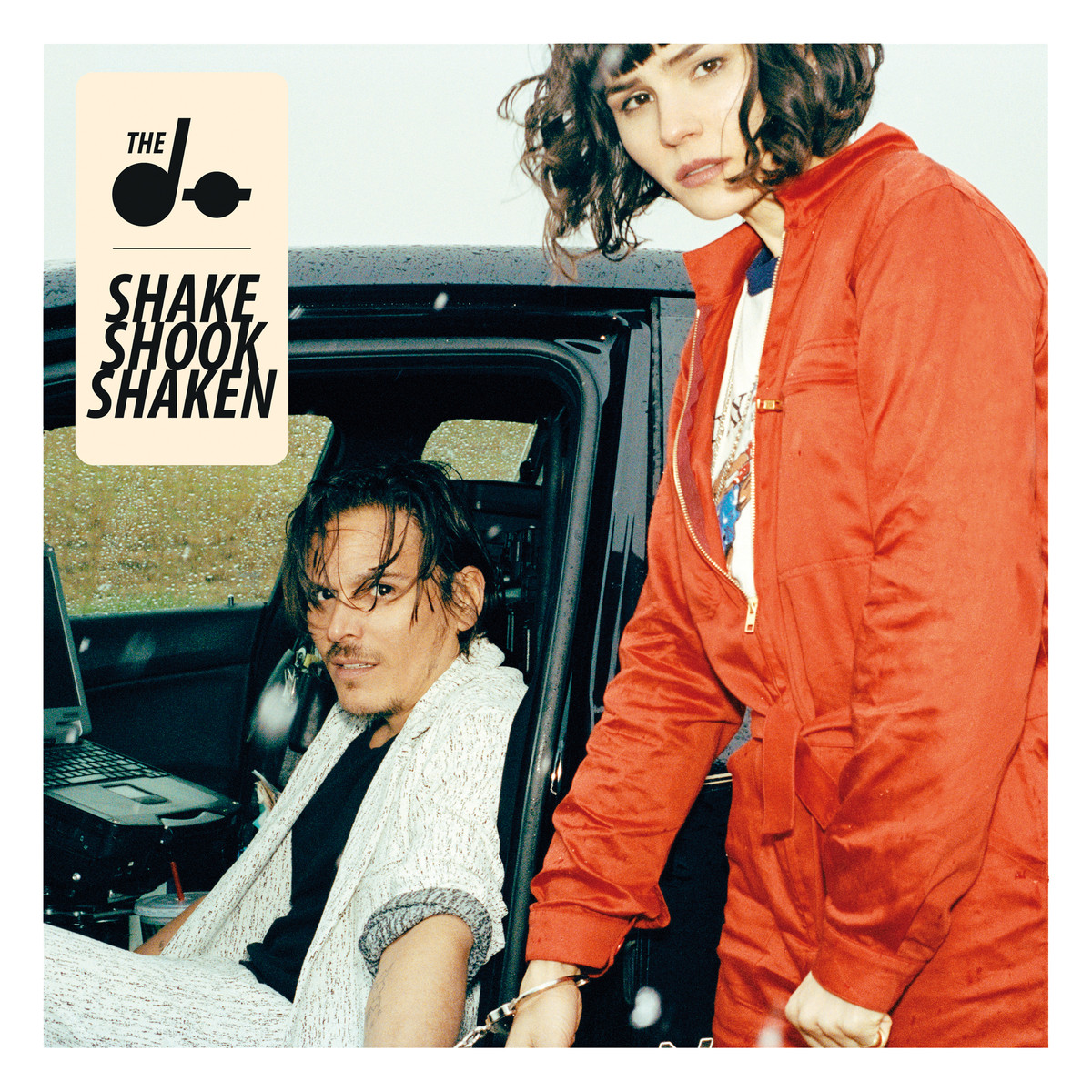